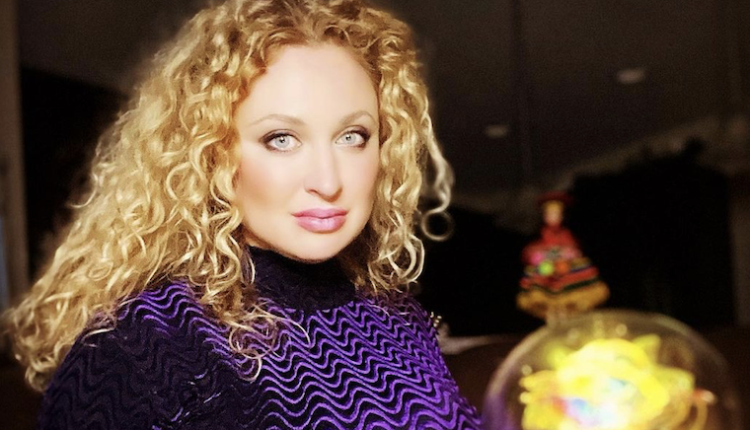 Season eight of ’90 Day Fiancé’ has reunited us with Mike Youngquist and Natalie Mordovtseva and we have seen just how much Natalie is disliking Washington. She has complained about Mike’s home and she thinks that they have a huge communication problem. She has expressed a lot of anger toward Mike and she thinks that he doesn’t respect her and her feelings.

As much as Mike protests, he doesn’t seem to really get what is going on with her. The couple fights a lot and some viewers don’t think that they will make it as a couple, but others think that Natalie has dropped some hints that she might be pregnant and her latest Instagram post maybe tell us more than we thought.

Natalie has gotten a lot of backlash because of her attitude on ’90 Day Fiancé’. Many of her followers on Instagram have told her that she would be much prettier if she was kinder to her fiance. Many of them think her attitude toward Mike is “horrible” and she should treat him differently. Her most recent post caught the eyes of some fans and they think that she is hiding something. In the post, she is wearing purple velvet and she is next to the golden flower.

Her followers started in on her very quickly. One wrote, “Lol. Look at the jar flower…her boobs are photoshopped bigger making the flower curve.” Another wrote, “Am I the only one noticing the photo shop? Is there a baby bump i there?” One more chimed in,  “Natalie, you are pregnant, since you have done the photoshop very bad to your stomach.

You have folded the centerpiece.” One more wrote, “I hear y’all got married and might be having a baby. Please just be nice. We only see a few minutes of your lives on tv…. but it looks bad girl, real bad. I hope you’re showing him more respect.”

The pregnancy comments kept coming. One follower wrote, “She must be eating more than carrots now lol pregnant maybe ? Pretty, healthy glow!” Most of her followers just pointed out that they could tell it was photoshopped because of the way the glass bends and it doesn’t occur that way in real life. All in all fans gave her a lot of backlash for being so rude to Mike too.

If you want to see what happens next with Natalie and Mike, be sure to tune in to 90 Day Fiancé. It airs on Sunday nights at 8 p.m. EST on TLC.

‘Days of our Lives’ Spoilers: Gabi Hernandez DiMera (Camila Banus) won’t take ‘no’ for an answer!