Joe Rogan considers him a very liberal person, though he may be more libertarian than he leads on. In fact, he’s voted libertarian in the last two elections. While leaning to the left, he’s not without his criticism for the politicians that claim they have the people’s best interests at heart.

In fact, he even left Los Angeles this year for Texas to get away from the liberal leaders in California. We can look across the aisle on issues, as Rogan does, and still be critical about the leadership in power currently.

Take a look at his post below and use the link to watch the entire 8-minute video.

“Check this guy out.

He’s dead on the money about these ridiculous people we call leaders.

Posted @withregram • @joeybtoonz Today we explore people in government and media who pretend to care about viruses.”

The video showcases hypocritical politicians, telling people to do as they say, not as they do. It’s almost as if the rules don’t apply to them, but they always have a reason or an excuse for their actions. This isn’t entirely a left issue, believe me, there are terrible hypocrites on the right. In fact, this just seems to be a political issue, not a left or right issue.

In particular, though, this mask issue tends to be more left-winged, taking place in liberal cities and states. It’s a tough time out there right now, and we should all do our part to help, but maybe listening to these people isn’t in our best interests.

What do you think? Did you like the video? Let us know in the comments below. 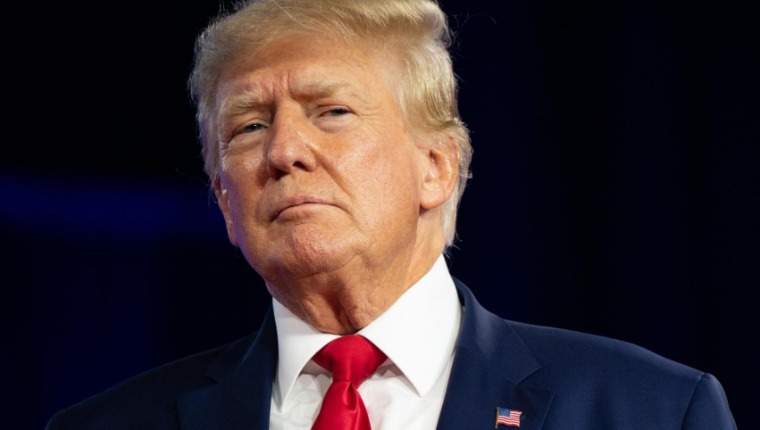 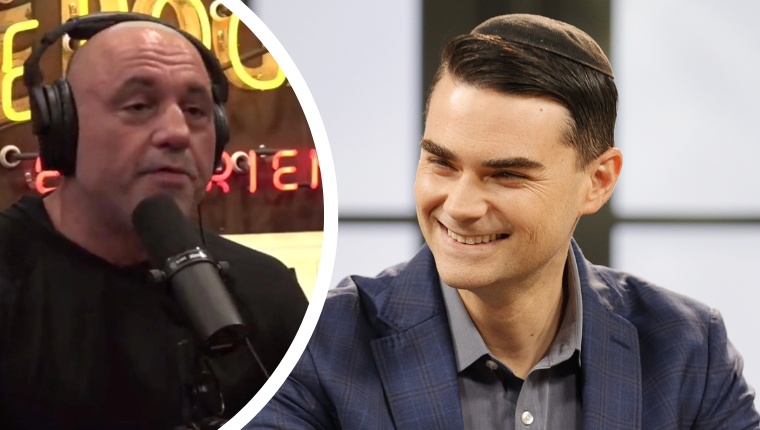