If you watched the last season of the TLC hit show, sMothered, you probably remember Brittani and her mother, Mary. Mary had a boyfriend, Frank Canuto, that Brittani was never a big fan of.

Frank thought that Mary and Brittani were incredibly too close and he was always telling her that she needed to give Brittani some space. There are rumors circulating that Frank died after Thanksgiving.

We saw Mary and Brittani get colon cleanses together and they even showered together. They take the mother-daughter bond a little too far. Some fans of the show think that their relationship is pretty close to incest and Frank also thought that they women were too close.

Brittani ended up coming out to her mother as bisexual and many of the fans  of the show thought that she did it just to upset Mary and Frank. Brittani was very open on the show about how much she did not like Frank.

Reddit users were quick to start the rumor that Frank had died. Users found a death certificate of a man also named Frank Canuto that died of cancer right after Thanksgiving. This had many fans doing some of their sleuthing to figure out if this really is Mary’s live-in boyfriend. The Reddit user shared the obituary of the Frank in question.

The obituary read, “Frank Canuto has now gone home to be with The Lord. He passed away on Sunday, November 22, 2020. He served at Morningside Church as a greeter for many years and he was part of our Prayer Force Team. Frank believed in close friendships. He religiously gathered together with friends at local restaurants in Port St. Lucie and Jensen Beach. His dear wife, Mary, was the apple of his eye. The two have been inseparable. Together they battled Frank’s cancer as a formidable unit.”

There is a photo on the church’s site and it does look as if it is the Frank Canuto from TLC’s sMothered. We have not seen Mary or Brittani post anything about his death yet, but we can expect that when the healing and grieving process calms down some, they will more than likely post about it on social media. We send them all of our love and healing energies. 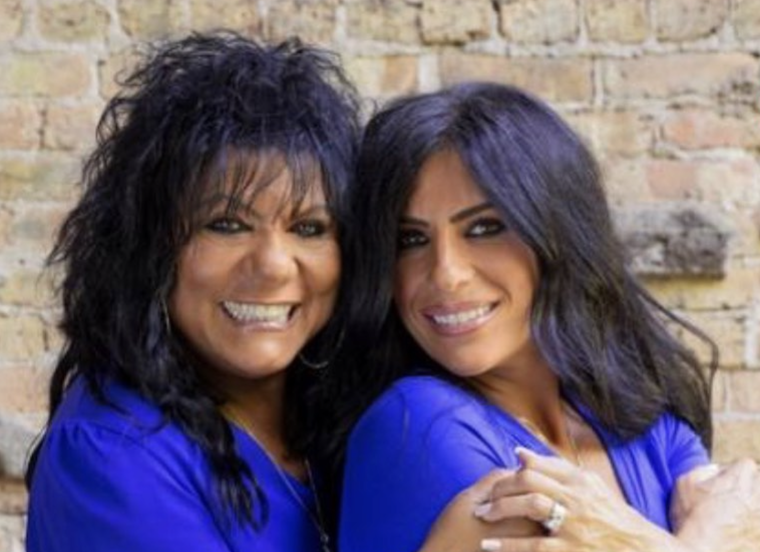