Skip to content
Home > TV > I Love a Mama's Boy > TLC ‘I Love a Mama’s Boy’ Spoilers: The New sMothered

TLC is known for its odd and very unique programming. We thought we had seen it all with sMothered, but look out, there’s a new show coming that could top that them all! The show is called I Love a Mama’s Boy and it already is getting some interesting feedback.

TLC ‘I Love a Mama’s Boy’ Spoilers: The New sMothered

Fans have started to see trailers for I Love a Mama’s Boy and this could be the next big hit. There are plenty of love triangles in this show that we will see.

TLC released a press release about the show saying, “In this unbelievable new TLC series, the only thing standing between a couple’s true love is a very different kind of ‘other woman.’ These guys are spoiled, coddled, and spoon-fed-in some cases quite literally-by their overbearing mothers, sending their relationships into serious romantic crisis.”

The first trailer that was released has thrilled us and we cannot wait to see this show! One of the girlfriends  on the series tells cameras, “Everything about our relationship is perfect, except for one thing…His mom.” Another explains to cameras, “His whole life revolves around his mother.” That is when the mother chimes in and says, “I don’t see anything wrong about that.”

One of the son’s says, “People don’t understand my mom and I’s relationship.” Just like sMothered, some of these moms also join their sons on dates and some romantic moments have been ruined by the mothers.

Reddit users were quick to post about this show too. One wrote, “I will admit, I am looking forward to this show!” Another wrote, “Hard pass. Feel very forced and scripted.” Another wrote, “This is gonna be awful.. And I’m gonna watch the hell out of it!” “So you’re telling me they made an ever trashier version of sMothered? Sign me up!”

A few more Reddit users wrote, “They need a Pillow Talk with a psychologist on it! I’m here for that gold.” Another chimed in, “When is this starting? I will not miss one second of this show!”

Could this be our new obsession on TLC? It’s beginning to look like it will be for some! We are super excited about this new show and hope that it doesn’t disappoint. I Love a Mama’s Boy will premiere on TLC on October 25 at 10 p.m. EST.

Watch the trailer for yourself and see if you don’t laugh at this already. We know we are ready to watch it and cannot wait to see what happens to these men, their mothers, and the other women in their lives. 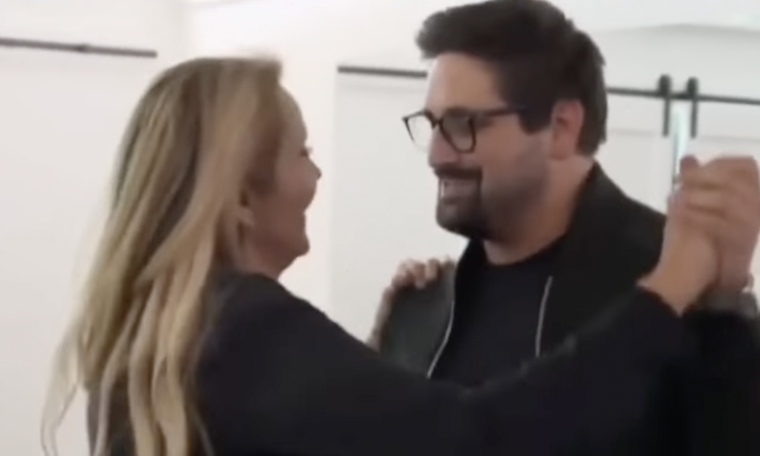 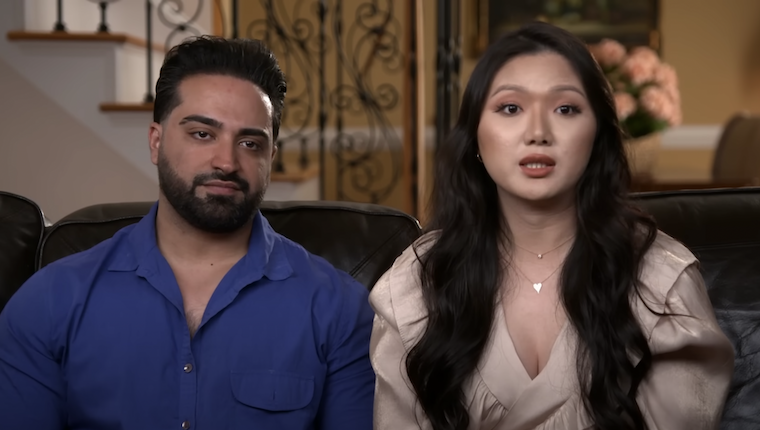