’90 Day Fiancé’ spoilers finds that Tim moved to Medillin, Colombia, with the hopes of marrying Melyza, getting a job, and settling down and staying there for the rest of his life. But the cosmos were just against him, I’m guessing that it was just another one of those horrific things that happened in 2020.

He moved to Colombia with hope, but hope can only take you so far when you don’t have liquid assets to keep you going. For Tim, the snag came when Melyza was still mad at him for cheating on her, and her family wouldn’t approve his proposal of marriage without him having a job first.

’90 Day Fiancé’ Spoilers: Tim moves back to the US

He kind of halfway got to a good point with Melyza, they had gotten to the point where they were okay with each other again, where they were communicating, but her family’s ultimatum stood. Her Dad would in no way approve any kind of marriage if Tim didn’t have a job first, so Tim tried in earnest to get a job.

But this time Colombia was against him having a job. Without being married to a resident of Colombia, Tim would have to find an employer that would be willing to sponsor him and it looks like that’s was impossible because try as he might, he couldn’t find an employer that was willing to sponsor him in all of Colombia. No matter how good of a resume he provided.

Tim was really doomed from the start and Melyza didn’t help things at all, she didn’t trust Tim for the majority of his time there, even though he honestly didn’t really do anything to her that was negative. Yes, they had fights but they were fueled by Melyza’s passive-aggressiveness.

Not saying that Tim didn’t do his part to contribute to that, there were definite missteps (the last one being, “This would have been an argument anyway, no matter what I did.” statement when they were talking about him moving back.), but for the most part he was pretty good and didn’t lose his cool that much, in spite of being in a bad situation.

Will Tim ever be back? We’ll see how much money he can save and if he will still keep up the job hunt for employment in Colombia online once he returns to the US. However, with COVID, I’m not sure that he could find one now anyway. Guess we’ll have to see. Stay tuned!!! 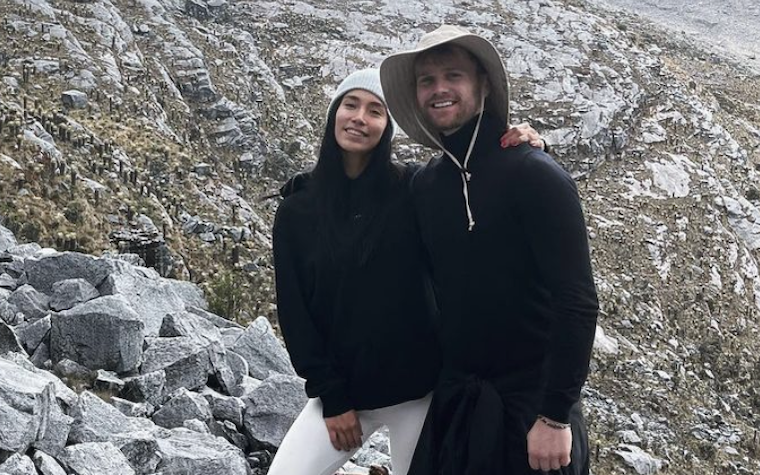 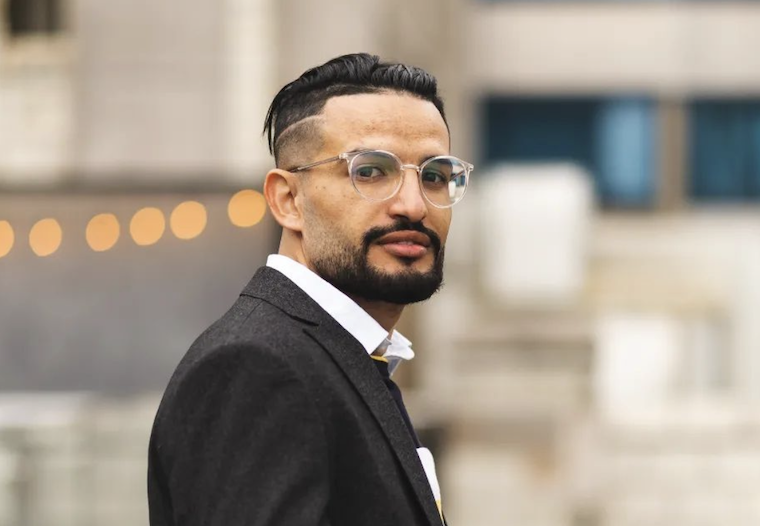