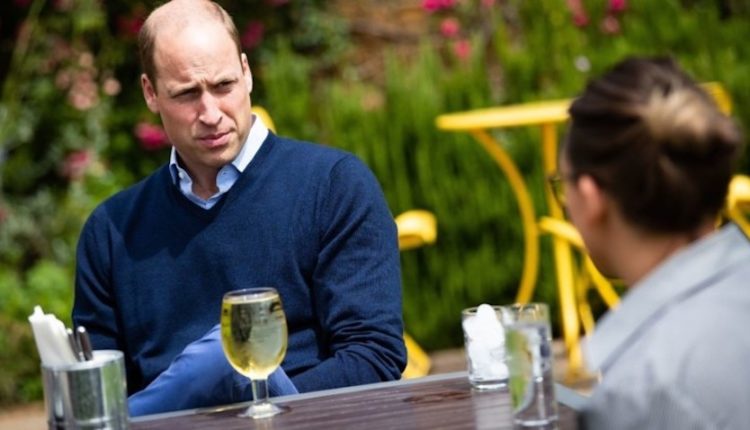 British Royal Family News: Prince William Is In No Rush To Be King

British Royal Family News suggests seeing how Prince Charles has waited his entire life to take the throne, his son Prince William is apparently in no rush to be the next King of England himself. Even though the Duke of Cambridge is the second in line to the British throne, he likes the way things are in his life and is in no rush to have it changed anytime soon. Here’s what you need to know.

The editor-in-chief to True Royal TV, Nick Bullen, says that while both Prince William and his wife Kate Middleton have certainly stepped it up lately in their workload, they aren’t looking to become the next leaders of the monarchy anytime soon.

British Royal Family News: Prince William Is In No Rush To Be King

Bullen told Fox News in a new interview, “We were being told that William was very much stepping up in his role as a more senior member of the royal family in many ways, in terms of his public profile and what he was doing. The word that was used was ‘his monarchy manifesto,’ which I quite like. It’s… an idea of what sort of king he’s going to be.” And while there are a lot of people who would love to see Prince William as the next King instead of his father Prince Charles, Bullen says there is no way that is going to happen.

“Here’s the weird thing that you have with the royals, and I’ve spoken to the Prince of Wales about this — to get the top job, you’re essentially wishing your parent or grandparent to be dead,” Bullen continued. “You know it’s coming, you know this job will come eventually, but you’re in no rush to get that job. For Charles to be king, his mother will have to die. So for William to be king, his father would have to die. Nobody wants that. It’ll happen in due course and William is in no rush for it. So it’s the queen, the Prince of Wales and then William — that’s the order.”

In the meantime, let us know what you think by leaving us a line with your thoughts in our comments section below. And as always, come back to Daily Soap Dish for all the latest news on your favorite celebrities and reality television shows along with the latest spoilers from ‘The Bold and the Beautiful’, ‘The Young and the Restless’, ‘General Hospital’ and ‘Days of Our Lives’. For more royal and celeb baby news, come back to Celeb Baby Laundry.

Brad Pitt And Angelina Jolie Are Finally In a Better Place