TLC ’90 Day Fiancé: Before The 90 Days’ Spoilers finds that lately, Big Ed Brown has been displaying some disturbing behavior. It’s one thing to do instagram lives, it’s one thing to do drunk instagram lives, it’s entirely another to drunk instagram lives with your young, underage fans. And when we say underage, we mean underage. These are little kids, like, under the age of 15. You would think that having raised a daughter, Ed would be uber-conscious of how it looks when a fully grown adult male has late night chats with little kids when he is, arguably, tipsy. 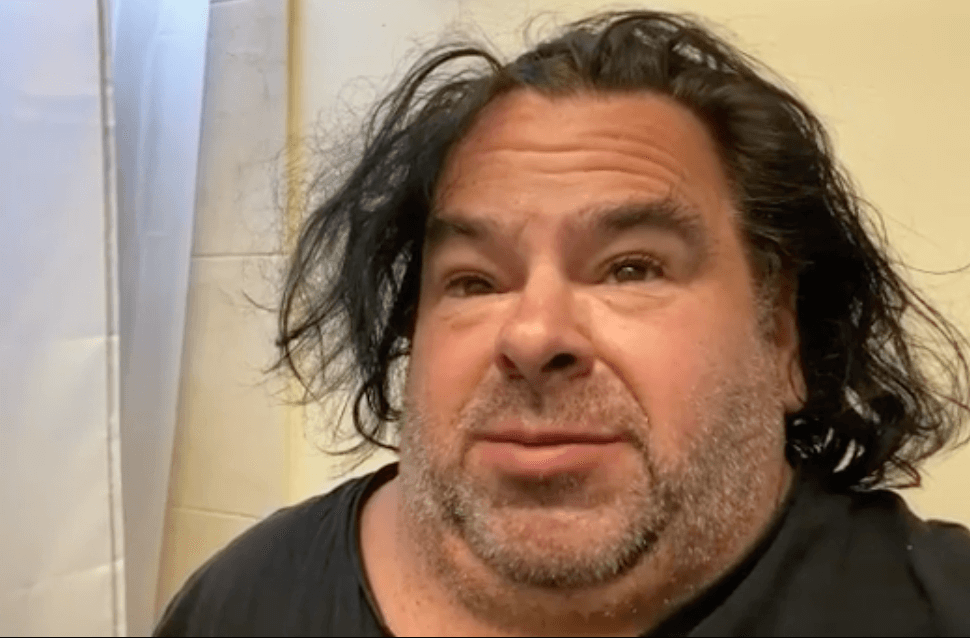 If he’s lonely, then there are adult women who would chat with him. Granted, I can’t think of any off the top of my head, but they do exist. Ed has said some questionable things to these young female fans, like one he asked if she had a friend with benefits when clearly this young fan was too young to realize the definition of such a thing. He told another young fan to make sure to brush her teeth so that her breath “smelled pretty” um… how does one’s breath smell pretty? How is that even a logical statement, Ed? That’s weird.

If he wanted to be a gamin persona then there are ways of doing that without ever showing his face on youtube, and without interacting with fans who are underage. There are plenty of gamer youtubers who never run into this issue. Granted, considering that the audience for video games is skewed rather young it is unavoidable to not ever converse with an underage fan, but you have to make sure that those conversations remain appropriate. Therein lies the problem though, the majority of Big Ed’s audience did not know him from video games, they knew him from Before the 90 days, a show in which he was actively searching for love.

So why are so many young kids drawn to this guy? I don’t know if I were still 10 or 11 years old I doubt that I would personally find Before the 90 days all that interesting because at that time in my life I found the idea of love and relationships disgusting. It’s probably they watch with their Moms or Dads which is totally valid but still. You also have to wonder where their parents are and if they actually have parental permission. If I were Ed I would cut off the time in which I engaged with minors, like, nothing after midnight, quarantine or not, simply because it just looks questionable. Especially since there are allegations floating around out there about him. If I were him I would not be displaying questionable behavior toward anyone at all, let alone minors. Will Ed stop? We’ll see. Stay tuned!!!