TLC ’90 Day Fiancé: Before the 90 Days’ spoilers finds that Ed Brown has really started to show his true colors now that he and Rosemarie Vega have broken up. He was a fan favorite at first, but as we got to know him better, things began to change. He asked her for some bizarre favors, such as shaving her legs and getting an STD test. Shortly after these episodes aired, fans were scratching their heads about him. As the show has progressed, a woman has come out saying that Ed sexually assaulted her and now, we have news that Ed has filed bankruptcy multiple times. Here is what we know. 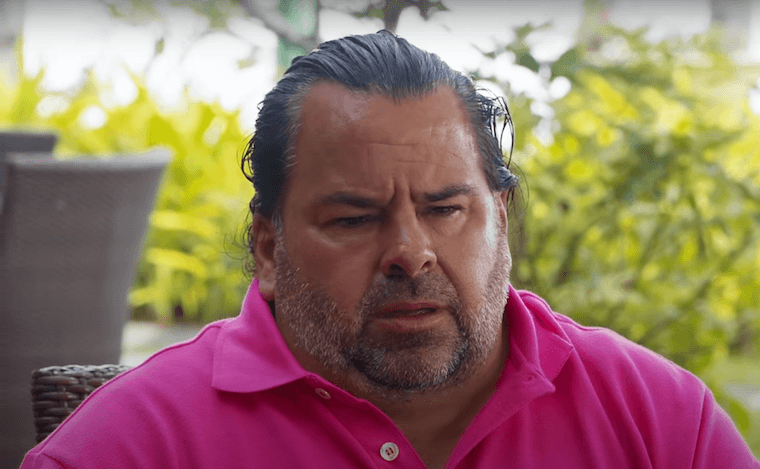 Recently, Showbiz Cheat Sheet announced that they had some news about Ed’s finances. @celebtm broke the story on Instagram, and when records were checked to find out more about Ed, it was found that he actually filed bankruptcy two different times. The first was Chapter 7 Bankruptcy in 2004. In this case, he claimed that he had “over $133,827.30 in liabilities.” Then, just a few years ago, in 2017, he filed for bankruptcy again! The total for his liabilities this time was only $185,704.” It seems that Ed may not be doing as well financially as he like to show. This makes a lot of fans ask if he did the show for money and fame.

Ed just launched his clothing website, Big Ed Wear. On this website, he is selling t-shirts and face masks, along with doggie clothes. After looking at  all of these numbers, we are curious as to how he bought a new house and if the reason his mom lives with him is a way to help him out financially? Basically, Ed is broke!

Ed has talked about how Rose only wanted to be with him for money, but if he is broke, clearly, he was on the show for a reason. Is that reason to get famous and get his name out there so he can make some money? Did Ed release his new clothing line in order to make money back to get himself out of debt? There are many questions about this whole situation.

Hopefully, we will find out more as the show gets closer to ending. Keep an eye on his Instagram account too. He posts regularly, but we have feeling once he is out of the TLC contract, he may let on more than he has already. Watch 90 Day Fiancé: Before the 90 Days on Sunday at 8 p.m. EST on TLC.