We have all been excited to see what truths Geoffrey Paschel, from TLC’s 90 Day Fiance: Before the 90 Days, will reveal to us on his new YouTube channel. He told fans via Instagram that he had some truth of his own to tell and he is spilling it all. The first video that he has posted is all about the death of his child. He gets very emotional and some parts were hard to watch because it is sad to see him this way. We have the scoop on what all he discussed on the video. 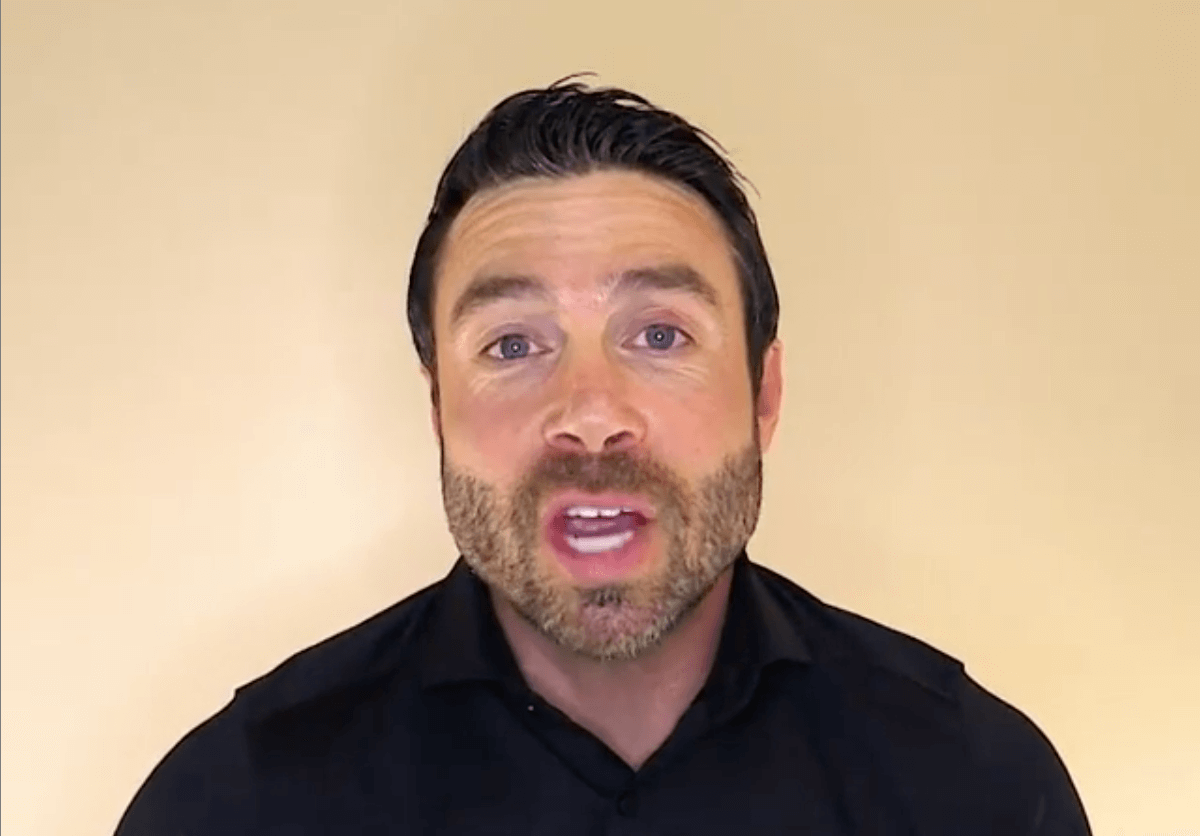 In March of 2018, Geoffrey’s son, Kazhem died after he had a series of seizures. He was just 13 months old. “In May of 2017, we went to a local theme park and his eyes started to cross and we thought it was cute, we laughed and giggled because he had his hands in front of him and he was looking and it looked like he made his eyes cross. Then we started noticing, we went to go out to eat, that his eyes didn’t un-cross. So we started getting a little nervous and we thought ‘maybe he’s trying to focus differently. Maybe he’s found his nose and he’s trying to see his nose.’ Come at night, you couldn’t lie him down, he would sit up, but when we would lay him down, his face would turn red and he looked like he was in pain.”

He went on, “We ended up taking him to the doctors. We called the next day and told them we thought something was wrong with him. The doctor immediately called an ambulance there. They brought all the doctors in there and they didn’t know what was going on with him. They had never seen this before. They checked for everything! They could never figure out what’s wrong with him. He was in the hospital for maybe 10 to 12 days. His eyes started to normalize and they said ‘maybe it’s just a brain issue.’ The eye doctors came in. They did CT scans on him. They checked him over 100 percent and never could figure out what’s wrong. He kind of snapped out of it.”

We see a statement on the screen that says, “Medical notes from nurses during that visit state that, at times, Kazhem’s mother was unattached. She had also been admonished multiple times by nurses for not following safe sleep protocols with the baby. A couple months after Kazhem came home, she absconded to her birth country of Canada with the children. She didn’t tell him where they were, or allow him to talk to or see Cayvan or Kazhem.When she was trying to cross back into Canada with the boys, she was caught at the US border. Border Patrol deported her and banned her from entering the US for 20 years.”

Geoffrey did end up with custody of the children. He would email and pictures to her everyday, but he didn’t get calls or anything from her. Kazhem started having seizures. Geoffrey thought that he would pull out it and they would find out what was going on. HIs eyes quit responding and that is a sign of brain death. Geoffrey said he knew then that he would have to just wait. He never came out if it.

The story is heartbreaking and we really can see a different side of Geoffrey  during the video. It took a lot of courage for him to make this video. We are excited to see the next one. Stay tuned to TLC for 90 Day Fiancé: Before the 90 Days on Sundays at 8 p.m. EST.