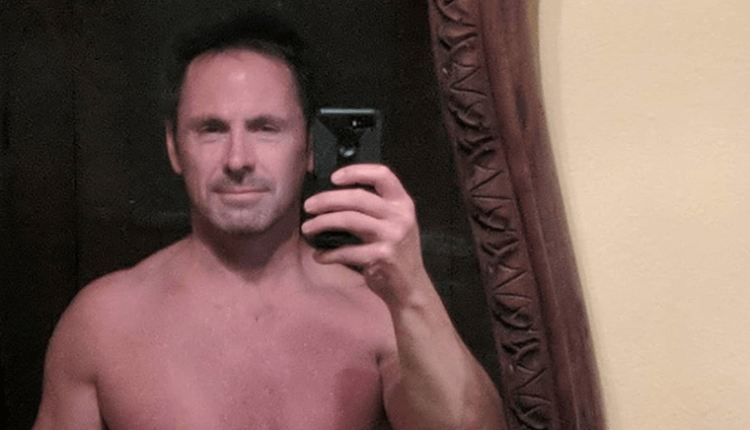 ABC ‘General Hospital’ (GH) spoilers finds that actor William DeVry (Julian Jerome) has given fans an update on the soap’s production schedule. Back in mid-March, the ABC soap was one of the first to announce that they would suspend taping for the health and safety of their cast and crew. But now, everyone can’t help but wonder: when will the soap get back to work? Here’s what you need to know.

When one Twitter fan asked the handsome actor if it is true that the cast and crew are scheduled back on the set of the show on April 30th, he replied that the answer was no. He then added, “I hope we can get everyone back to work soon. I will get [‘General Hospital’ executive producer] Frank Valentini to update you guys. I wish I had the magic wand.”

Clearly, everyone is excited, anxious and worried all at the same time. As much as fans would love to see their favorite soaps start back up again, it doesn’t look like it will be that easy. As of press time, there have been over 2 million reported cases of the coronavirus, with a death toll of 141,454 people. In the United States, there have been 664,201 cases and 33,633 deaths. That number is expected to rise in the coming weeks.

So far the major networks have not made any comments about what they plan on doing next, however, it’s been noted that ‘General Hospital’ has taped enough episodes in advance to last them until at least the first week of May. With that said, fans will continue to see all of the latest action from the Corinthos family, Nelle Benson, Jax and Nina, Valentin, Jason and Sam, and so much more.

Of course, fans will have to tune in each and every day to find out what happens next. There’s certainly more twist and turns along with plenty of unexpected drama ahead. ‘General Hospital’ airs weekdays on the ABC network. Check your local listings for times.

In the meantime, leave us a comment below with your thoughts. And as always, come back right here for all the latest news, updates and spoilers on The Bold and the Beautiful, The Young and the Restless, General Hospital and Days of Our Lives right here. For more royal and celeb baby news, come back to Celeb Baby Laundry.