General Hospital Spoilers: Jason Morgan Desperate To Save Sam McCall From A Life Behind Bars 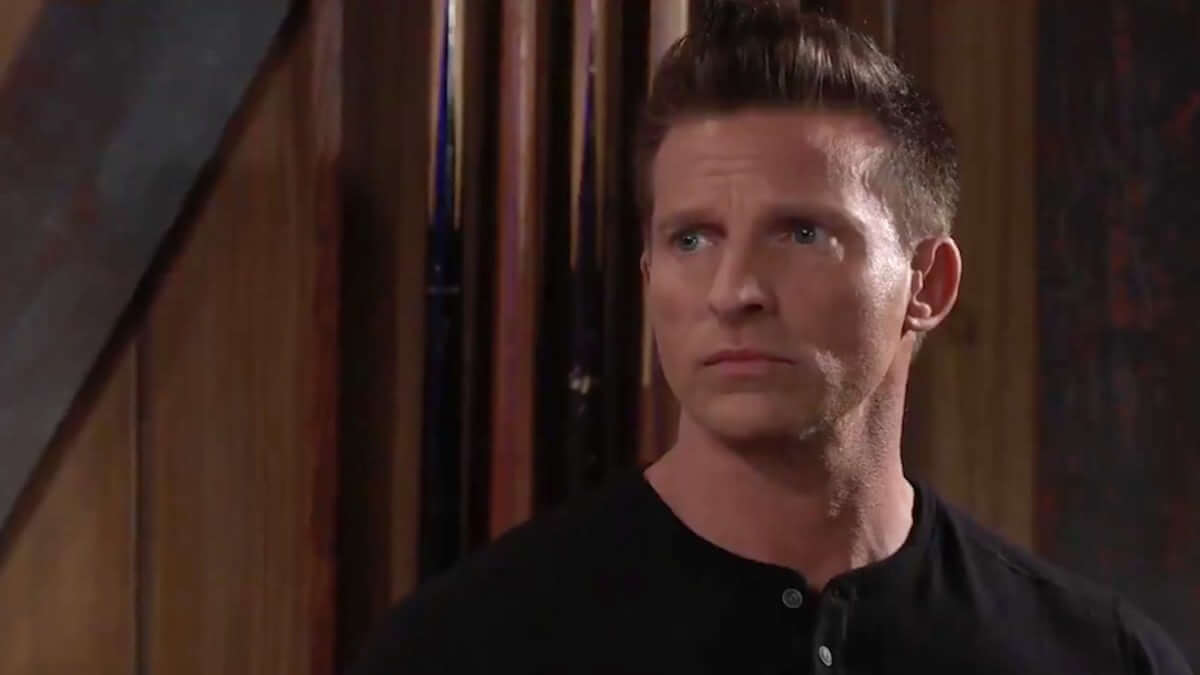 ‘General Hospital’ (GH) spoilers tease that Jason Morgan (Steve Burton) is about to put his hero’s hat on and do what he does best: and that’s save a damsel in distress. And this damsel is so stressed out she can’t think clearly, she can’t eat and she certainly can’t sleep. That’s because Sam McCall (Kelly Monaco) is facing a lifetime behind bars for the cold blooded murder of controversial Dawn of Day cult leader, Shiloh Archer (Coby Ryan McLaughlin). Here’s what you need to know.

Needless to say, Jason Morgan is feeling furious and maybe even kicking himself in all different and awkward places simply because he wasn’t the one who killed Shiloh. As a matter of fact, Jason tells Carly Corinthos (Laura Wright) that this indeed is one of his biggest regrets in life.

‘General Hospital’ Spoilers: Jason Desperate To Save Sam From A Life Behind Bars

‘General Hospital’ spoilers now tease that Jason Morgan – and perhaps every other person in Port Charles – is worried about Sam. She doesn’t deserve this. She only did what she thought was right and plus, Shiloh did so much damage and he hurt so many people that he deserved to die. He was both a mental and physical abuser who played mind games with everyone who crossed his path. It’s a good thing he is supposedly gone.

Now looking for alternatives, Jason will go to his best bud Damian Spinelli (Bradford Anderson) for help. While he’s certainly managed to deliver in the past, this time around it’s going to take a real miracle in order for Jason and Spinelli to find some evidence that will help prove that Sam McCall is innocent. At this point, she’s counting on it. It’s all on Spinelli’s shoulders right now as the hacker will be working overtime to find any incriminating evidence that will help decide Sam’s fate before it’s too late.

In the meantime, Jason Morgan will do everything he can to keep Sam safe. It won’t be easy though as the odds are certainly against them. Of course, fans will have to tune in to ‘General Hospital’ on the ABC network to find out what will happen next. Fingers crossed!

‘Days of Our Lives’ Spoilers: Ciara Risks Her Life For Incarcerated Boyfriend Ben

The Young and the Restless Spoilers: Billy Abbott Gives Up Jabot – Family Legacy Meaningless To Him