‘Days of Our Lives’ spoilers: Ben on death row! Can Ciara save him? 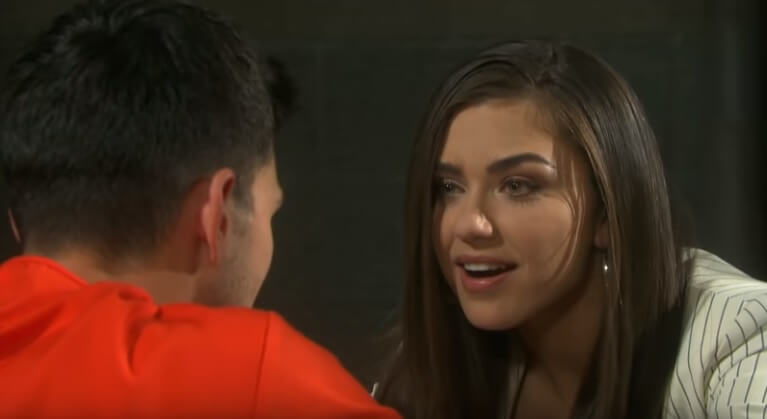 ‘Days of Our Lives’ (DOOL) spoilers relate to another shocking time jump reveal. We know there’s been some drama for #Cin in the missing year. We, after all, learned Ben Weston (Robert Scott Wilson) was in jail for Jordan Ridgeway’s (Chrishell Hartley) murder. But it seems the ‘Days of Our Lives’ writers will keep the twists coming. Here’s what you need to know.

In the Wednesday, November 13th episode, we learned Ben’s situation is more dire than it appeared. A flashback scene shortly after Ben’s arrest has Ciara Brady (Victoria Konefal) visiting him. She is devastated to learn that the prosecutors are going for the death penalty. Back in present Salem, we know Ben is on his final appeal. That’s what prompted Ciara to move into Casa Kiriakis. It’s a last-ditch effort to save her man’s life. But can it work?

Ciara is convinced that Victor Kiriakis (John Aniston) is involved. She also believes she knows who he hired to do the deed. ‘Days of Lives spoilers’ reveal, though, that Ben isn’t so convinced of her theory. He points out that Xander Cook (Paul Telfer) refused to strangle him once. Ciara doesn’t buy he’s turned over a whole new leaf.

In another surprising twist, Ciara Brady points out that Xander is now CEO of Titan. She doesn’t see any reason for that move. Unless, of course, it was a reward for a job well done. Ben isn’t so happy about her plan to save him. To learn the truth, she plans to spy until she comes up with evidence of their involvement. But what’s this going to mean later?

‘Days of Our Lives’ spoilers: Victor to leave? 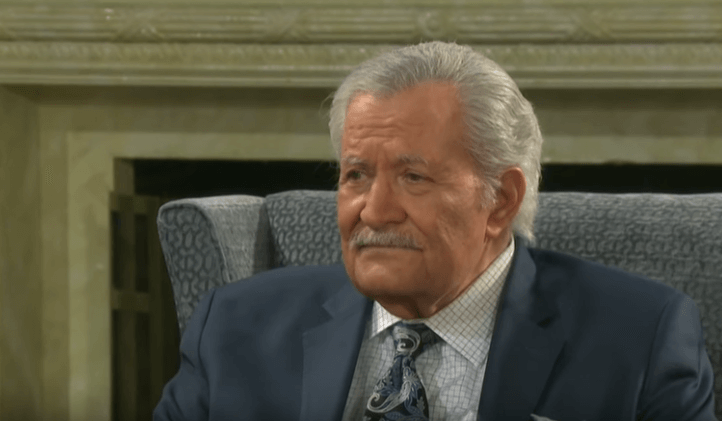 It seems like things are going great. Victor is clearly happy to have Ciara in the family fold and free of Ben. Plus, Xander’s leadership has apparently helped Titan a lot. They’re beating a struggling DiMera right now. Besides that, Xander is happily playing daddy to Sarah Horton’s (Linsey Godfrey) child. But is their world about to come crashing down? ‘Days of Our Lives’ spoilers reveal that Ciara overheard Victor and Xander discussing a mysterious favor. If she can prove what they did, Xander and Victor might just be the ones taking Ben’s place. Not to mention the impact this scandal would have on Titan. Plus, Sarah will be outraged and ashamed to be raising her kid with a murderer who helped an innocent man go on death row. We’ll be looking forward to seeing what the next twist is.