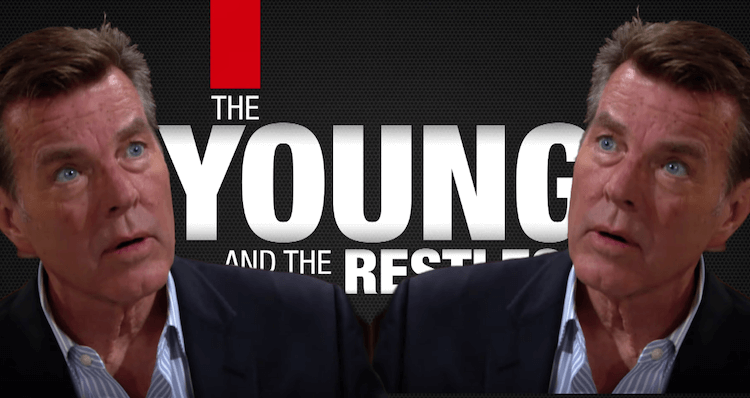 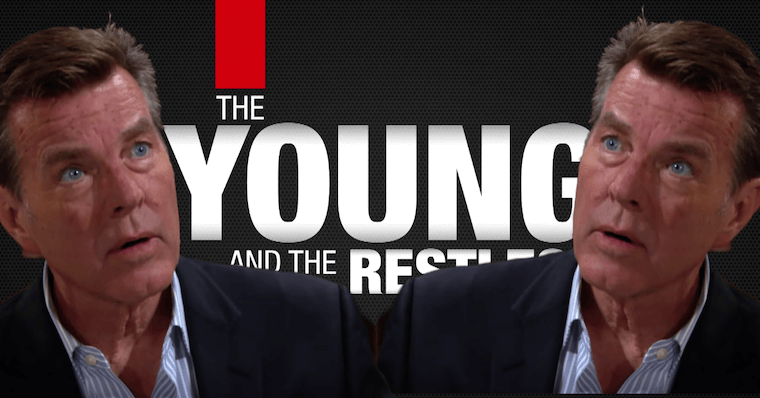 ‘Young and Restless’ Spoilers: Phyllis returns and has her hands full

‘Young and Restless’ Spoilers for the week of October 14th-18th, 2019 indicate that Phyllis Summers (Michelle Stafford) will return to Genoa City this week and she’ll promptly get into a confrontation with Sharon Newman (Sharon Case), not only that but she’ll be on the warpath against Abby Newman (Melissa Ordway) as well.

In the case of the whole Vegas deal, she’ll be covering her tracks, not wanting anyone to find out that she tried to search for Chance Chancellor (John Driscoll). It looks like Nate Hastings (Sean Dominic) will manage to tick off Abby again. They’ve already been at war over Victor Newman’s (Eric Braeden) alleged ‘death’, but it looks like whatever they have against each other will just escalate. Geeze guys, can’t we all get along?

Nate Hastings will again grill Amanda Sinclair (Mishael Morgan) about her background, but this time he’ll probably take a bit of a softer approach. Looks like he’ll be flexing his player muscles a bit with Amanda as he grills her. But is he really attracted to her or does he just want information out of her? Could it possibly be that they might be getting together sometime soon? Is that what Y&R is hinting at? It sort of looks that way, but then again no actual word on whether or not that actually happens or how soon so we’ll just have to stay tuned for that.

Nick Newman (Joshua Morrow) may just throw his hat into the political ring after all! He has fought assumptions in the past that he wanted to pursue a career in politics but now he won’t be so adverse to the idea. What changed, Nick? During this time he’ll also make sure to be there for Chelsea Newman (Melissa Claire Egan) as she deals with Connor Newman (Judah Makcey) and his increasingly worsening behavior. What’s a Mom to do?

Victor will interrogate Billy Abbott (Jason Thompson) and find that it was him who was indeed responsible for the incident out on route 7. Undoubtedly, Victor will not be pleased when he finds this out so fully expect him to tear Billy a new one. The Mustache doesn’t take too kindly to those who attempt to kill his children. (Even if said child turns right around and tries to kill him – oh well!)

Devon Hamilton (Bryton James) will have quite the predicament, he’ll find a clue that makes for quite the mystery and as it unfolds he’ll struggle to solve it. He isn’t the only one faced with a mystery, the Abbotts, Jack Abbott (Peter Bergman) and Traci Abbott (Beth Maitland) will be faced with one of their own after Dina Mergeron (Marla Adams) falls at the memory care facility. Looks like the story for the family history book just got a little deeper.

Fortunately for Jack and Traci they’ll have a good time and discover some here to for unknown Abbott family secrets. What are those? Stay tuned!!!