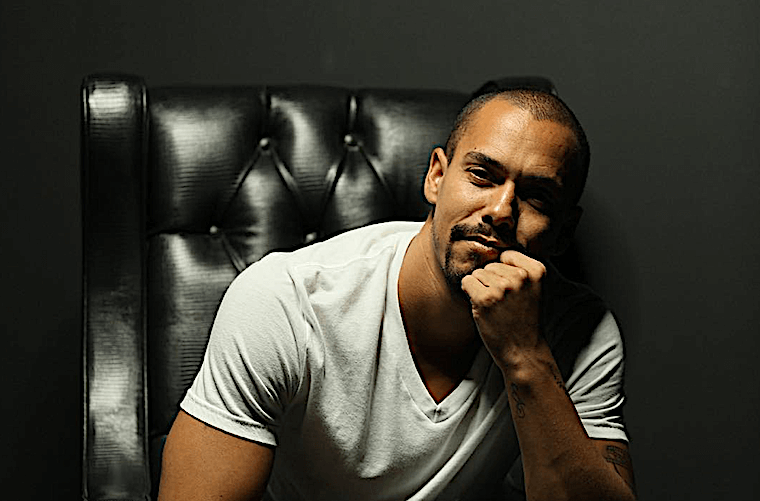 ‘Young and the Restless’ (Y&R) spoilers Bryton James is celebrating a very special milestone! The actor, who is best known for his role as Devon Hamilton on the highly-rated CBS soap. Here’s what you need to know.

‘Young and the Restless’ (Y&R) Spoilers: Bryton James Celebrates 15 Years On The Soap!

The official Instagram account for The Young and the Restless shared a throwback photo of Bryton from his younger years. They captioned the photo with, “Congratulations are in order for @brytonejames! He’s celebrating 15 amazing years on #YR today.

Bryton himself commented on the photo with several ‘strong arm’ emojis. Other fans wrote, “Congratulations Bryton I love you on the Y And Restless Show.. I’ve watched the show since it started,” along with, “Such an amazing actor. Its hard to believe it’s been that long. You have really grown to be a fine young man. Keep up the good work and congratulations.”

Another fan said, “I have watched you grow. You’ve had a very painful moments that changed your entire world on the show, go on & “Cry, Scream, if you have to. After giving it your all” You’ve shown that Grief is the Price of Love, the Courage to feel the loss one day at a time, even when we think we can no longer stand it. Congratulations on your brilliant Achievement & Success on YR.”

As many fans know, Devon has been dealing with a lot of emotions lately. Not only has he lost several people that he loves (including his ex Hilary Curtis who died in a car crash last year but also his father, Neil Winters), but he’s been dealing with some personal issues, too. He’s having a hard time moving on from Hilary, despite his affections for his new love interest, Elena. He also can’t seem to find happiness in his career either. Here’s hoping that things pick up for Devon sooner rather than later!