‘Young and the Restless’ Spoilers Tuesday, September 10: Paul Is On the Case! 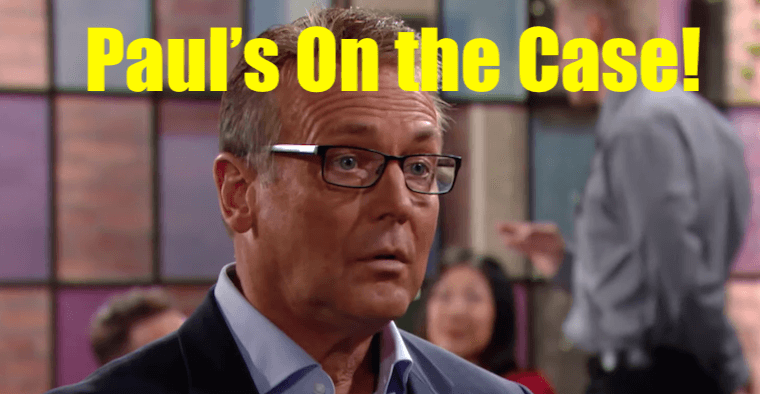 ‘Young and the Restless’ (Y&R) spoilers for Tuesday, September 10th find Paul Williams (Doug Davidson) is on a new case. Sharon Newman (Sharon Case) and Devon Hamilton (Bryton James) both end up in the hospital as Zoe Hardisty (Anna Grace Barlow) proves that she likes to play dirty just like Theo Vanderway (Tyler Johnson). Here’s what you need to know.

‘Young and the Restless’ Spoilers: At The Opening of Grand Phoenix

It begins at The Grand Phoenix, where Summer Newman (Hunter King) is flirting with Theo. Also, Rey Rosales (Jordi Vilasuso) is flirting with another woman, much to Sharon’s dismay. Everyone is having a good time, but it’s Zoe who is monitoring the events from the bar. She decides that everyone could use a little pep in their step and drugs the signature drink of the Grand Phoenix.

Before too long, everyone is either swaying, crying, dancing, laughing, or passed out. Both Devon and Sharon have medical emergencies. Kyle Abbott (Michael Mealor) points his finger at Theo for what had happened, but he says he had nothing to do with it. Rey calls emergency services and says that there’s been a mass drugging at the Grand Phoenix.

‘Young and the Restless’ Spoilers: At the Genoa City Police Department,

At the Genoa City Police Department, Paul decides to shut down The Grand Phoenix, much to Abby Newman’s (Melissa Ordway) and Chelsea Newman’s (Melissa Claire Egan) horror. Both women think that Phyllis Summers (Michelle Stafford) is to blame, but she says that she would never do something sinister.

Plus, she reminds them that her daughter Summer was drugged to and that she would never do anything to hurt her. However, Phyllis might be on to something as she later texts Zoe and tells her that the two need to talk. Fans will have to tune in to find out what will happen next!