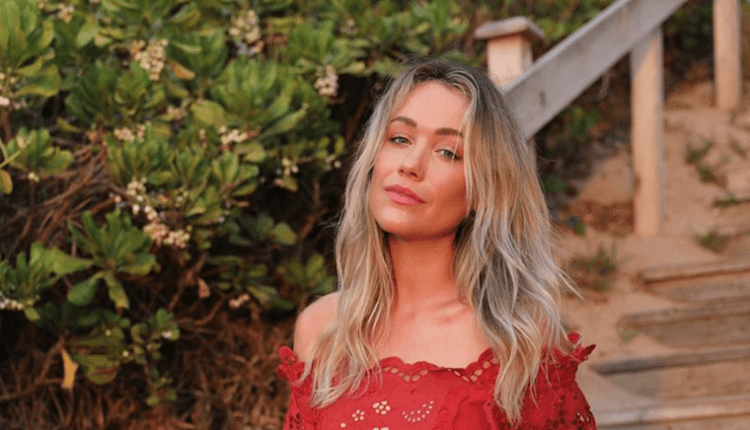 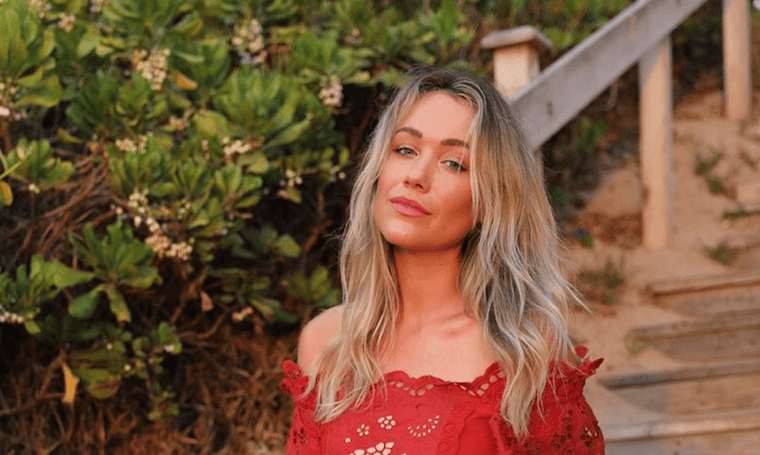 ‘Bold and the Beautiful’ (B&B) spoilers tease that Florence Flo Fulton (Katrina Bowden) is finally out of jail, but that doesn’t mean her problems are over. As a matter of fact, there are quite a few people in this fictional Los Angeles town that want to see Flo still pay a price for all of the damage and hurt she’s caused for so many different families. Here’s what you need to know.

There are a lot of people who basically want Flo’s beautiful blonde head on a platter. This of course includes Bill Spencer (Don Diamont), Hope Logan (Annika Noelle), Steffy Forrester (Jacqueline MacInnes Wood) and so many more. However, there’s a strong possibility that Flo might be able to keep her head intact, but that’s only if she makes the ultimate sacrifice for another Logan in the family.

‘Bold and the Beautiful’ Spoilers: Now That Flo Is Out of Jail, What’s Next?

‘Bold and the Beautiful’ spoilers tease that while things have been going very well for Bill and Katie Logan (Heather Tom) lately, that is about to change. That’s because a new crisis will rock their world. It’s something that will hit them hard like never before.

For Flo, this might be her one and only change to redeem herself. Right now she’s the second most hated person in the world, standing right behind Thomas Forrester (Matthew Atkinson). However, Flo might end up being the hero if she steps up to the plate. Bill Spencer might hate her right now but soon enough he’s going to need her whether he likes it or not.

Flo has maintained that she’s not a bad person, just someone that has been terribly misguided and down on her luck. Thankfully for her, she will soon have an opportunity to prove to everyone just how much she’s worth.