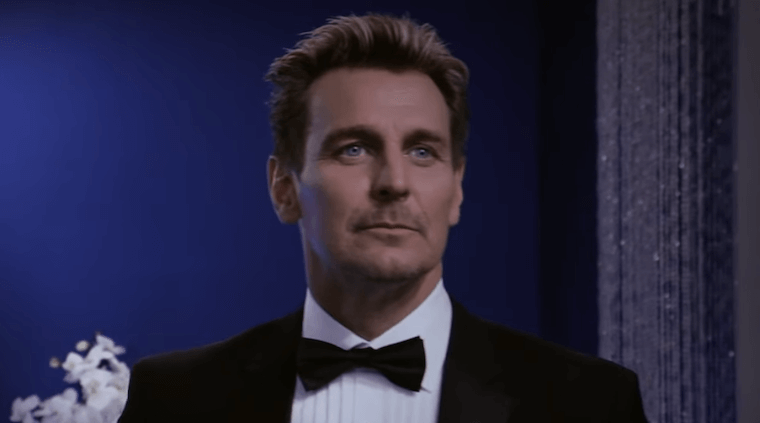 ‘General Hospital’ (GH) Spoilers update for for the week of Monday, August 12-Friday, August 16 find that a lot of us are wondering just what is going on lately on General Hospital. There are some story lines that are still going that have gotten deep into the drama of the show. This week proves to be no different and we have some spoilers that show it!

We all know how torn up Sam McCall (Kelly Monaco) was about Shiloh Archer’s (Coby Ryan McLaughlin) actions when he convinced her to join him in the Dawn of Day (DoD) cult. Jason Morgan (Steve Burton) is doing anything he can to help her to get over Shiloh and what he has done to her and to Port Charles. They have a scheme that may be able to finally beat him at his own game.

There are some more spoilers that we have seen that say Ava Jerome (Maura West) will need to get her favorite psychic, Chelsea Lambas (Jen Ray) on board with her. Chelsea’s been stepping on all kinds of toes with her predictions and this is bound to continue!

General Hospital Spoilers: Jax has Plans of His Own

Jasper Jax (Ingo Rademacher) has his own plans when it comes to winning the heart of Nina Reeves (Cynthia Watros). He is very concerned about finding out some of the inside scoop on her fiancé. He has a huge crush on her and will do anything to try and win her love.

Things are really starting to go crazy on ‘General Hospital’ this week. The summer heat could be making some of our favorite characters go out of their minds! There is no telling what will happen next with Shiloh and we really do hope to see Sam getting the revenge that she needs on him. With Jason’s help, we think she can do it!

Stay tuned this week to see what happens with your favorite characters and to see if the drama will ever stop!

‘Days of Our Lives’ Weekly Spoilers Update: No Jack and Jennifer Reunion!

‘Bold and the Beautiful’ Weekly Spoilers Update: Thomas Not Done Yet!