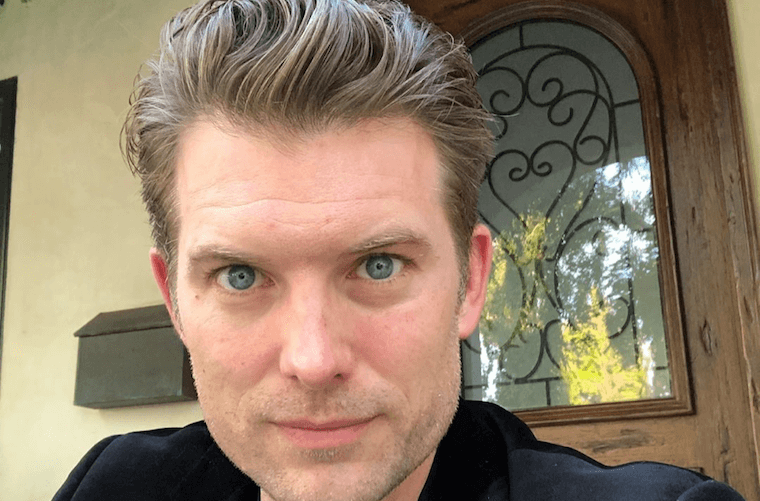 ‘General Hospital’ (GH) spoilers finds that If the new kid in Port Charles looks familiar, there’s a very good reason for it. That’s because new General Hospital star Mark Lawson (Dustin Phillips) knows his way around a daytime television set! The actor, who recently made his debut at Lulu Falconeri’s (Emme Rylan) date during the July 9th episode, is a soap veteran. Here’s what you need to know.

Mark is best known for his role as Brody on One Life to Live, a role that he played from 2008 to 2012. And apparently, a lot of people in his fan base were very happy to see him on the canvas again as they posted many different comments on social media while also expressing their excitement over getting to see him in action again.

According to Mark himself, he has been feeling overjoyed by the amount of love that he has been getting. He took to his Instagram account to post a short clip of him telling his fans, followers and supporters just how much they mean to him.

“Good morning!” he said. “I just wanted to send out a little post of gratitude to everyone who tuned in, or has since watched GH yesterday, and posted comments and just spread the word that I got to be on yesterday. It was so much fun. I’ve had my eye on GH for a while, and was really glad that I got to do that. I just want to say everybody there is a consummate pro. It’s a wonderful set to work on. It’s fast, but it’s fun, and it felt like a homecoming. So thank you very much, and all the love to everybody at GH.”

And while Mark’s appearance was only a guest spot, a lot of fans are hoping that he will be returning to Port Charles sooner rather than later.