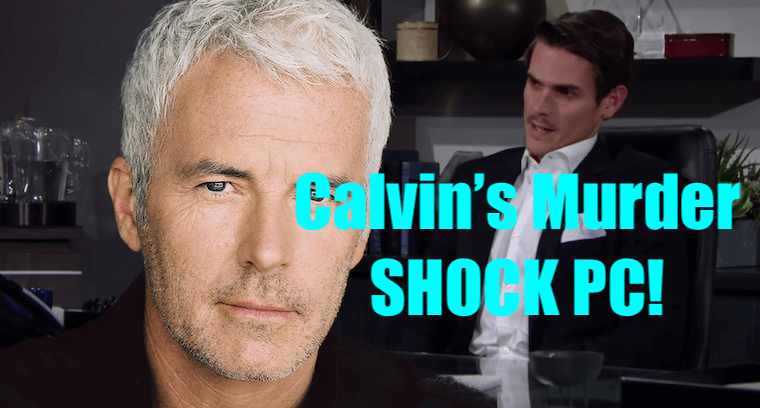 ‘Young and the Restless (Y&R)’ for July 10th, 2019 indicates that Kevin Fisher (Greg Rikaart) is being dragged back into a bad situation by Adam Newman (Mark Grossman) yet again. He’s been trying to keep his head above water and find a way out, but as luck would have it, not yet. Kevin’s just too good at what he does. Kevin thinks that Adam’s going too far especially since the kids are involved, but Adam won’t listen to him and will press forward anyway with exactly what he wants to do. Kevin thinks that enough is enough however.

‘Young and the Restless’ Spoilers, for July 10th : The Autopsy results are in!

Connor is not enough

Even though his ultimate goal is to win Chelsea Newman (Melissa Claire Egan) back, he’ll be content to just have Connor if push comes to shove. Of course, Chelsea and Nick Newman (Joshua Morrow) are really going to have to be on their toes going forward because Adam is also pursuing custody of Christian Newman (Jude and Ozzy McGuigen) and with Kevin’s help, they’ll be amazed at the lengths Adam will go to.

Young and the Restless’ Spoilers: Spoilers: Murder so foul

On the autopsy front, we’ll hear news of that as well. To the untrained eye, it looked like Calvin Boudreau’s death was the result of a medical emergency, but due to Paul Williams’ (Doug Davidson) talent as a detective, he will realize that a murder has indeed been committed. Chelsea is, of course, the prime suspect, and you can bet that Adam will use that to his advantage going forward.

‘Young and the Restless’ (Y&R) Spoilers: Tell it like it is!

Billy Abbot (Jason Thompson) will get a surprise visit from a familiar face, Jill Atkinson (Jess Walton) will show up. They will catch up with each other and Billy better prepare himself because Jill is in the mood to dole out advice, whether she’s asked for it or not. Whether Billy is in the mood for hearing it is another story entirely however. There could be trouble-a-brewin’ if he’s not. Will he accept Jill’s advice or send her packing? Stay tuned!!!