Skip to content
Home > The Young and the Restless > ‘Young and The Restless’ Spoilers: Adam Gets A New Visitor! 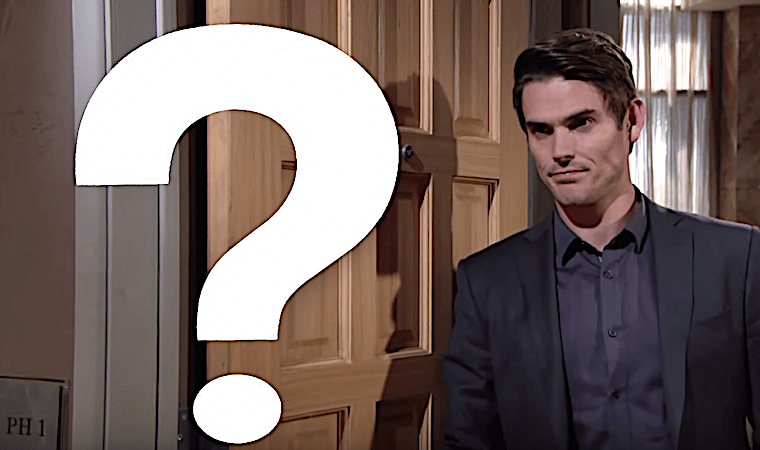 ‘Young and the Restless’ (Y&R) spoilers tease that Adam Newman (Mark Grossman) will soon be getting a visitor and no, it’s not someone that he was expecting. Here’s what you need to know.

‘Young and the Restless’ Spoilers: Adam Gets A New Visitor

For many weeks now, Chelsea Newman’s (Melissa Claire Egan) name has been mentioned plenty of times. As many fans know, she has worked hard to establish a new life for her far away from Genoa City, but the past has come calling when Nick Newman (Joshua Morrow) reached out to her. As Chelsea returned home to help tie some loose ends, her husband Calvin Boudreau (Jon Burke) soon followed.

Well, it wasn’t long until he died of supposedly natural cause and that Adam made his desires to have Connor Newman as part of his life again. Now that Calvin is dead, another person is about to join Genoa City that has ties to Chelsea’s past life: Daryl Tulane (Gordon Thomson). Not much information has been made available, but seeing the timing of Daryl’s debut (July 29) and Calvin’s death, it would seem logical to assume that there is some connection between the two. And obviously that will implicate Adam.

Speaking of Adam, it looks like he’s got another special someone on his mind. And that special someone happens to be Sharon Newman (Sharon Case). Sparks will fly between them, but that’s not a good thing for Sharon, seeing how things are quickly falling apart between her and Rey Rosales (Jordi Vilasuso). Will Sharon make the right decision and do what’s best for Adam, but still stay true to Rey? That’s what viewers want to know. Either way, things aren’t looking good for Sharon and Rey fans.

In the meantime, tell us what you think by leaving us a line with your thoughts in our comments section below. Also, don’t forget to check back with Daily Soap Dish for all the latest news and updates on all of your favorite daytime television shows right here!