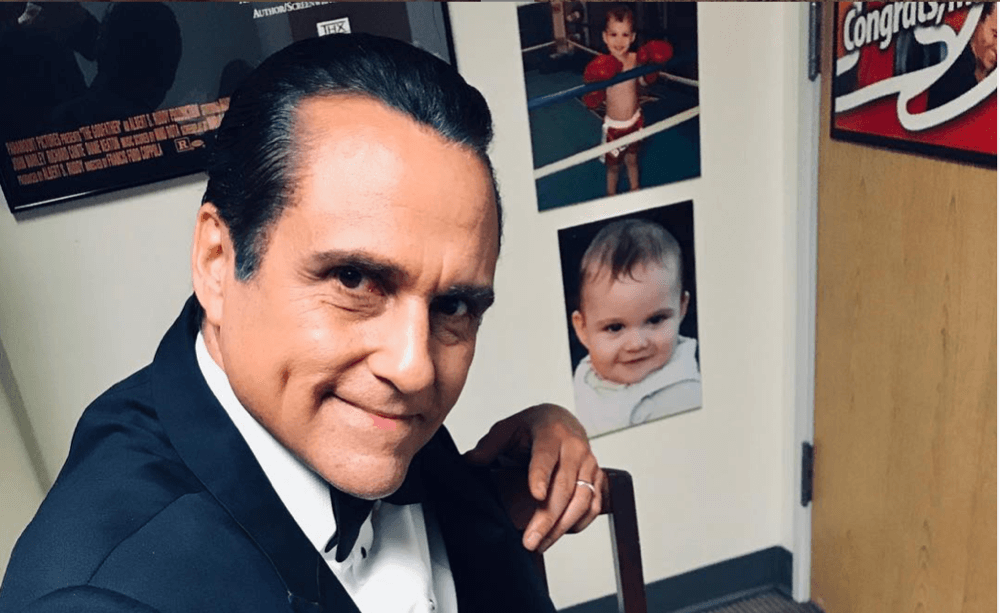 We’ve got good news for Maurice Benard fans. That’s because they will get to see their favorite actor on both the small screen and the big screen in the coming weeks. The daytime television star, who is best known for his role as Sonny Corinthos on General Hospital, is also starring in a new horror movie that is Nightmare Cinema. Here’s what he has to say.

Nightmare Cinema has been released in selected theaters across the nation, but it’s making plenty of waves as some critics are calling already calling it the best horror movie of the year. It not only stars Maurice but also actor Mickey Rourke. Maurice plays a character by the name of Father Benedict. The film is an anthology that features five short films and five strangers who are forced to watch their deepest, darkest fears play out before them in an abandoned theater.

So excited @MauriceBenard movie, Nightmare Cinema comes out this Friday and his book next year! pic.twitter.com/LaSET5CGbK

“If you’re into horror, you’ll love it to death.I was reading a lot of the reviews, and everyone seems to be talking about this scene at the end,” the General Hospital star told ABC Soaps in Depth in an interview. “Director Ryuhei Kitamura’s music is just badass. It’s operatic. The way they shot it and produced it, it is out of this world!”

For Maurice, this is a good change of pace because he actually plays one of the good guys in this movie. He also said, “I’ve played cops and Mafia guys. This guy is different. He’s a priest and a good guy, so it’s a different energy. I’m not playing a bad guy or Sonny, where I go in and say, ‘Yo, I’ll kick your ass, man!’” If that weren’t enough, the film also stars Mark Grossman, who many fans will recognize as Adam Newman from The Young and the Restless. We can’t wait to see it!

The Young and the Restless Star Ties The Knot!

‘Bold and the Beautiful’ Spoilers: Steam Locomotive Back In Business – Steffy and Liam Love Train Back At Full Speed!