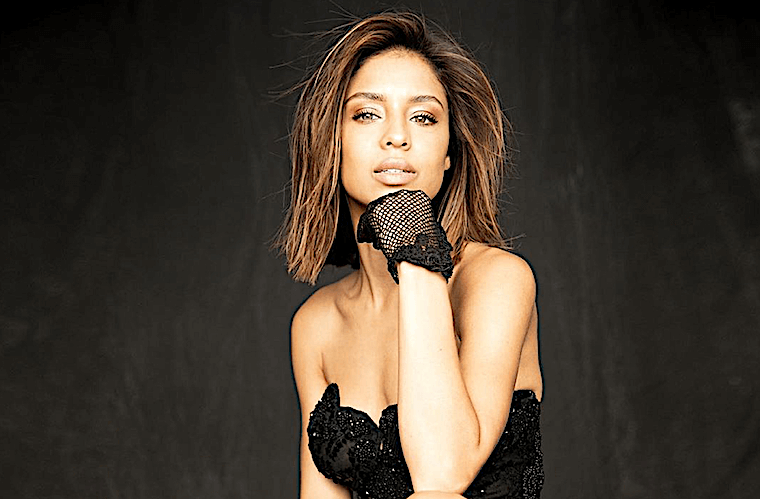 Young and the Restless (Y&R) spoilers indicate that star Brytni Sarpy is opening up about her character Elena and her relationship with Devon (Bryton James). Apparently, Elena’s got some secrets of her own that are soon going to come out of the woodworks. Here’s what you need to know.

Speaking to CBS Soaps in Depth, Brytni says that while Elena and Devon are taking baby steps in their romance right now, things are going to move full speed ahead real soon. And while everyone knows that Devon is having a hard time moving forward as he is still getting flashbacks of his ex Hilary, there’s going to be some surprises along the way for Elena, too.

“I feel like Elena’s secrets are slowly coming out, with dealing with her mother’s death and that trauma,” the actress said. “She was committed to her work instead of her mother, and she now feels guilty. She’s removed herself from being a resident [at the hospital], which is almost like she’s punishing herself. All she has left of her family is Jett, and she wants to right the wrong of not being with her mother by being there for Jett while he’s sick. I’d say that she’s a good person with baggage… but who knows?”

Brytni also says that working on the set of The Young and the Restless has so far been an enjoyable experience for her.

“It’s been a really easy, chill transition [from ABC],” she admitted with a smile. “I love the environment, and am really enjoying working with the people here. I would love to share scenes with everyone on the canvas. I think Y&R does a great job of bringing characters on and threading them together. The more Elena makes Genoa City her new life, the more chances I get to play with everyone!” 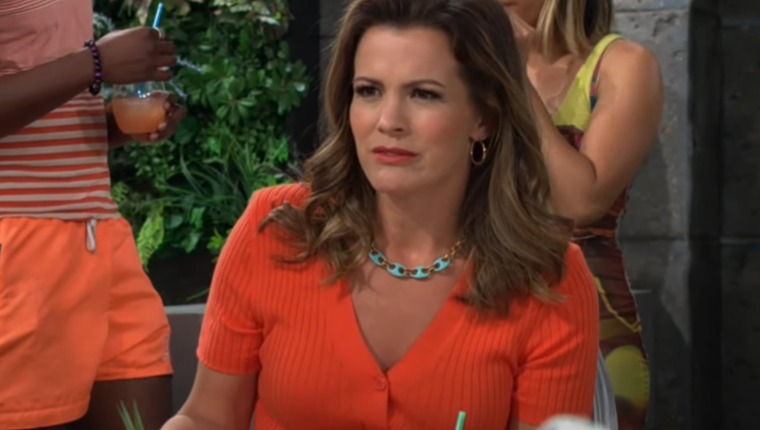 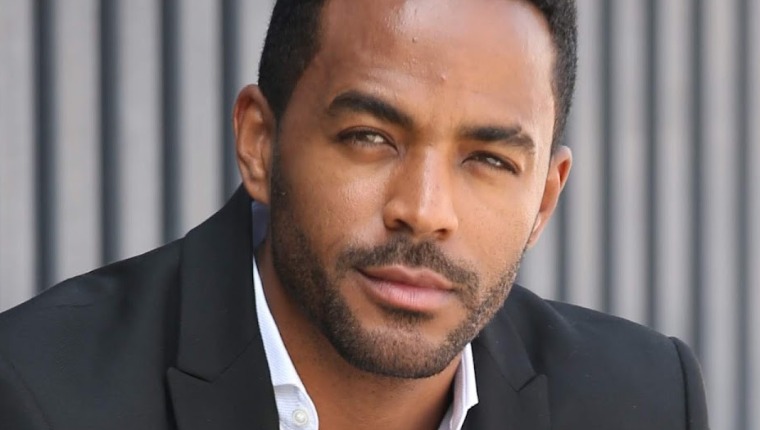