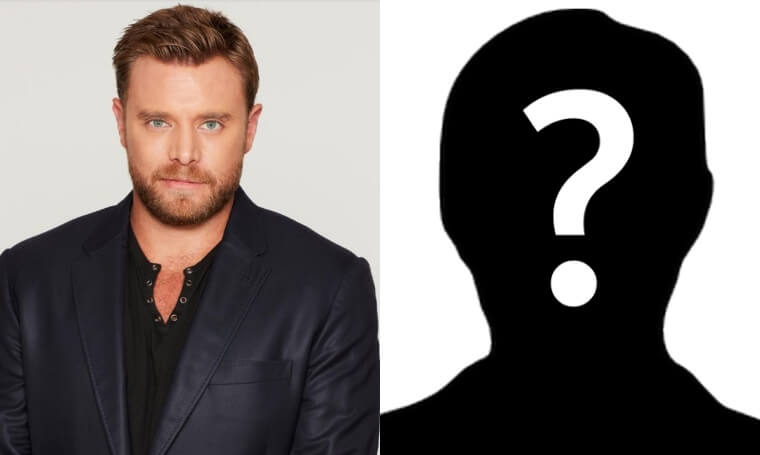 ‘General Hospital’ (GH) spoilers tease that there’s a possibility actor Billy Miller (Drew Cain) might leave his role to pursue other opportunities in the entertainment industry. But here’s the question that everyone is asking right now: will producers recast his character, or will they simply wait until he comes back? Here’s what you need to know.

Twitter has been abuzz with speculation that Billy Miller is looking to leave the daytime television world, even though he is one of the biggest names in the soap world. For a lot of General Hospital fans, Port Charles just wouldn’t be the same without Drew Cain. Sure, he’s had some awful moments in the past few years. He lost his memory, he lost Sam McCall (Kelly Monaco) and just recently, he lost his son Oscar Nero (Garren Stint) in one of the most heartbreaking scenes that fans have seen in a very long time. But Drew Cain is still a very popular part of the GH fabric and it would seem like a waste if he were to leave now.

And while no one knows what’s in store for Drew Cain in the coming weeks, it’s without a doubt that Billy’s possible decision to leave the show has a lot of people raising their eyebrows. After all, whenever Drew is in a scene, he’s always front and center. Plus, if there’s someone who needs him right now, it’s his ex Kim Nero (Tamara Braun). She’s taking their son’s death especially hard and for Drew to take the next train out of town would be especially hard on her.

General Hospital Spoilers: What Happens To the Role of Drew Cain?

So does this mean that the producers of General Hospital will recast the role? Or better yet, should they? That’s what a lot of people want to know. What we do know is that there are so many potential storylines in development for Drew right, including his memories about Shiloh Archer (Coby Ryan McLaughlin); an angle that could prove pivotal in taking DoD down. So far writers for the hit ABC soap have not made any comments, nor has Billy Miller said anything about his potential departure. Either way, we will definitely be keeping our eye on it!

In the meantime, tell us what you think by leaving us a line with your thoughts in our comments section below. Also, don’t forget to check back with Daily Soap Dish for all the latest news and updates on all of your favorite daytime television shows right here!