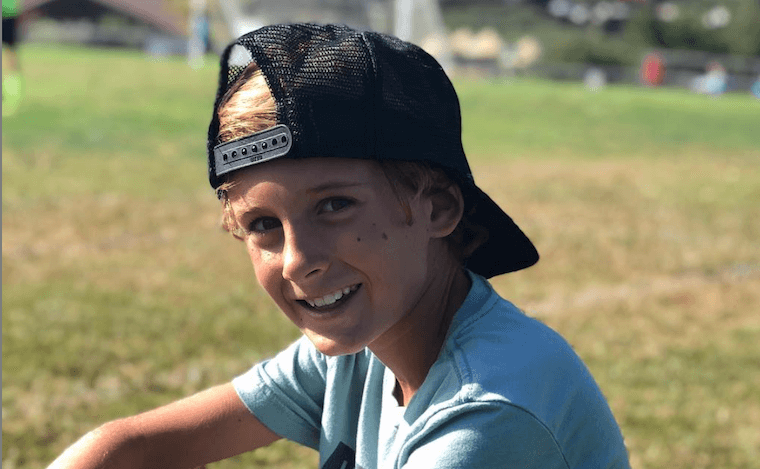 ‘General Hospital’ (GH) spoilers have great news to report: General Hospital comings and goings indicate there’s a new Danny Morgan town. After TK Weaver announced that his contract wasn’t renewed with the General Hospital producers, it’s now being reported that actor Porter Fasullo will be taking over the role. Here’s what you need to know.

Just last week TK made it pretty clear that he and his parents were shocked that he was let go from the role. According to Soap Opera Digest, he responded to the switch on social media. “I was recast,” he began. “I found out a couple weeks ago but I was asked not to tell anyone.  Broke my heart. I love you all so much. I love my GH family and all of you who make my day everyday!!!! You guys are the best!”

It’s now being reported that Porter Fasullo will be playing Sam McCall’s (Kelly Monaco) and Jason Burton’s (Steve Morgan) son Danny. While reps for Porter have not made any comments about the casting, it appears as though this will be his first acting gig on daytime television. However, he did post a message on his Instagram account.

The boy’s parents wrote, “Thanks for all the love #generalhospital fans. I’m extremely grateful to have joined the #gh cast and family as Danny Morgan. I know I’ve got big shoes to fill from TK Weaver and I hope I can make you all proud. Thank you to my family for the support. My agent Alysa and agency PMT @palomamodelandtalent who believed in me from the beginning. I would never be here without you guys.”

While there’s no doubt that a lot of fans will miss seeing TK Weaver on the small screen, it will also be exciting to see what Porter has in store for the role. Needless to say, fans will have to tune in to find out!