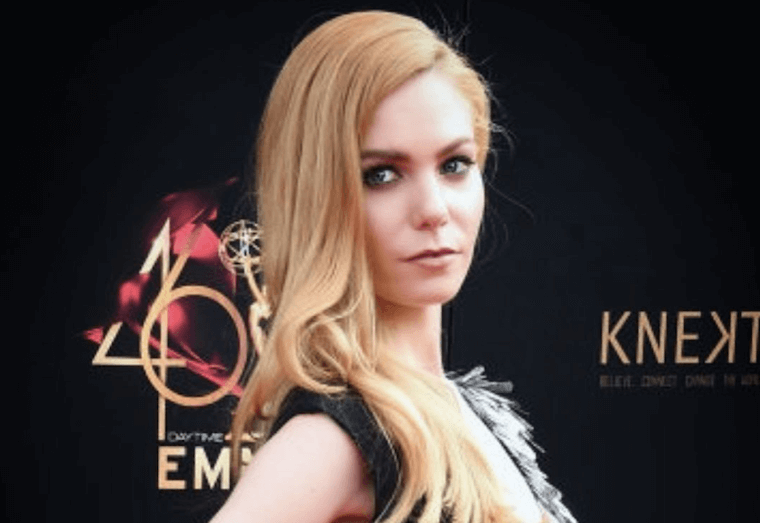 ‘General Hospital’ (GH) spoilers indicate that it’s safe to say things are going to be anything but boring in Port Charles this summer. That’s because soon enough everyone will find out that Baby Wiley isn’t who they think he is. As a matter of fact, the baby’s mother Nelle Benson (Chloe Lanier) will soon be returning to the canvas to shake things up a little. And if there’s one person who really can’t wait to see Chloe again, it’s her television mom Ava Jerome (Maura West). Here’s what you need to know.

Just this past week Chloe shared a new photo of herself on her Instagram account. While she didn’t make any comments about her upcoming appearance on General Hospital, her co-star Maura West did make it pretty clear that she misses her and that she is “waiting for your face to be closer to mine.”

Aww! It’ great to see that both Chloe and Maura have a great working relationship and off-screen friendship, too. And while no one knows exactly what’s in store for Nelle when she returns to Port Charles, we do know this: fireworks are going to go off when everyone sees her. After all, she didn’t leave on the best terms with the father of her child, Michael Corinthos (Chad Duell). She will also be quite surprised to find out everything that Ava has had to deal with in her absence too!

Earlier this year Chloe announced that she would be leaving General Hospital in order to pursue other opportunities in the entertainment world. However, producers of the hit ABC soap told her that the door would always be open should she want to return. It will be very interesting to see what Nelle will say and of course do the moment she’s back in town. Fans will have to tune in for all of the action! 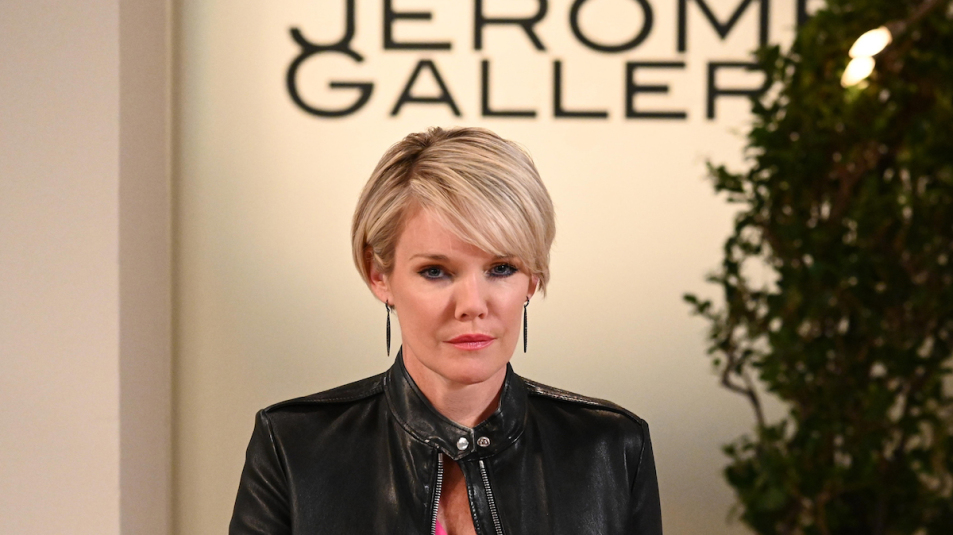