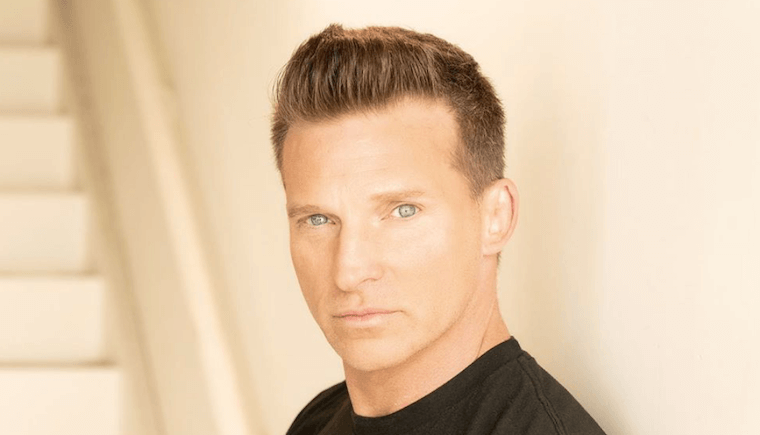 ‘General Hospital’ (GH) spoilers indicate that star Steve Burton has a very special reason to celebrate this weekend! That’s because the handsome actor, who is best known for his role as Jason Morgan, is celebrating his 49thbirthday on Friday, June 28th. That’s right: this is the last year that Steve will get to say that he’s in his 40’s. Here’s what you need to know

Born in Indianapolis, Indiana, Steve is the son of Tory Burton, an optician, and his father Jack Burton, who he was named after. He was raised in Cleveland before making his way to Los Angeles. He graduated from Beverly Hills High School in Beverly Hills, California.

In addition to his work on General Hospital, Steve is also known for his role as Dylan McAvoy on The Young and the Restless. He had the role from 2013 to 2017. In 2017, Steve decided to return to General Hospital to reprise his role as Jason Morgan. He’s also the voice for the character Cloud Strife in many Square Enix products, including Final Fantasy VV: Advent Children and the Kingdom Hearts series. Steve also appeared on the third season of High Stakes Power and donated his earnings to his fan club for the building of a clubhouse.

Steve Burton married his wife Sheree Gustin on January 6, 1999. Together they have three children: Makena Grace, Jack Marshall and Brooklyn Faith. Steve is a celebrity dad who loves to share behind the scenes photos of his family life with his fans.

We here at Daily Soap Dish wish Steve Burton a very special and happy birthday. It’s without a doubt that he will celebrate the day with all of his loved ones. Plus, we can’t wait to see what the year has in store for him!

‘Young and the Restless’ Spoilers: What You Need To Know About Calvin Boudreau (John Burke), Chelsea Newman’s Husband!