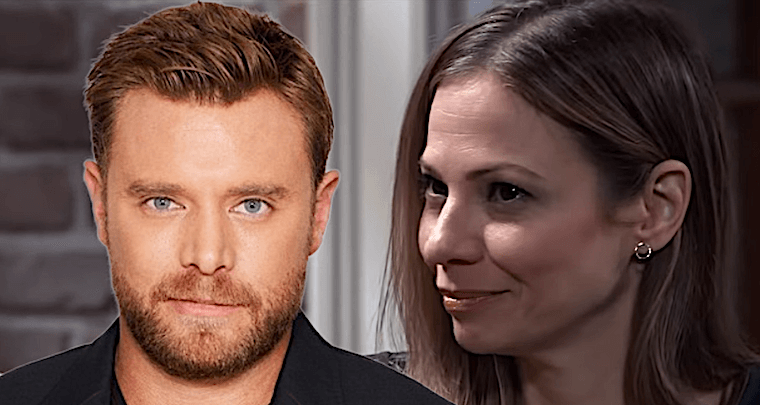 General Hospital (GH) spoilers for Tuesday, June 18 will reveal that Sonny Corinthos (Maurice Benard) is having a problem, our money is that it has to do with Shiloh Archer (Coby Ryan McLaughlin). Jason Morgan (Steve Burton), his best bud and enforcer, will get wind of this and try to help him resolve the problem as fast as possible. Here’s what you need to know.

General Hospital (GH) Spoilers: Grief-Stricken Kim Desperate For New Baby, Julian Turns Her Down – Will She Turn To Drew Next?

After all, Sonny isn’t the only one who wants this guy gone. Jason has a vested interest in getting Shiloh out of the way too after he tried to drug and rape Sam. Watch your back, Shiloh, several someones are ready and willing to come for you. Or, don’t, it might make things interesting that way.

Josslyn thought she got what she wanted when she contacted the other side and received proof that Oscar was listening, but, now she has to deal with the constant feeling of being watched, which isn’t a good feeling at all. It freaks her out and she’ll turn to Mom, Carly, for help. Carly really doesn’t think there’s anything paranormal going on here, she thinks that Josslyn may need some good old fashioned grief counseling and will look into that option for her. However, Josslyn may or may not be open to that, we shall see.

Margaux Dawson will find Drew Cain and will ask a huge favor of him. Thankfully, Margaux has pretty strong odds of Drew agreeing to help her out because the two are on good terms, and he has no reason not to help Margaux out. This could also involve the plan to put the nail in Shiloh’s coffin and while Drew and Shiloh have had pretty much 0 interaction so far (in spite of Shiloh saying he kenw him way back when in Afghanistan), in some of those memories that he can’t uncover Drew has to know or realize something on a subconscious level about Shiloh is not right. So he might be a vital part in helping to bring the cult leader to justice, who knows?

Poor Kim is so deseperate to be a Mom again that she has resorted to begging Julian for a baby. Julian, fortunately seems to be on board with the idea and even says that it could be the best thing that’s ever happened to him, making a family with Kim. He just thinks that right now is not the time to be making such a judgement call when Kim is so grief-stricken by the loss of her son. Whether this causes a rift between her and Julian remains to be seen.

Maxie will be on a matchmaker mission to reunite bestie Lulu with hubby Dante, she’ll employ Peter to help her and he will be on board, even though he definitely has some reservations about Maxie’s plans. He won’t be the only one she asks for help, she’ll also get Mac and Felicia involved and even score a clue that will lead her to Dante. Meanwhile, Lulu seems to be playing with fire just in the name of a story, she’ll tell someone that she’s “exactly that kind of woman”, what that means has yet to be seen. Either way, everyone will be worried about her personal safety. Will Lulu need bailing out? Stay tuned!!! 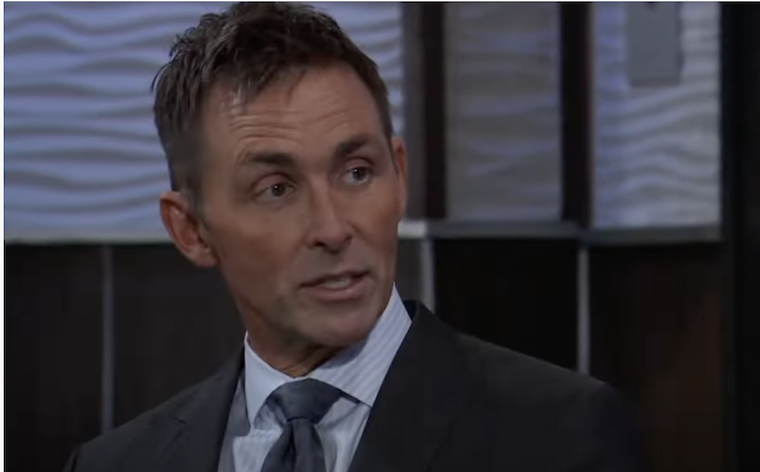