Skip to content
Home > TV > Keeping Up With The Kardashians > Update As Kim Kardashian and Pete Davidson Break Up; Is She Getting Back Together With Kanye West?

Looks like it was too good to be true. Kim Kardashian and SNL funnyman Pete Davidson have broken up. It looks like it wasn’t really a case of bad blood though, more a case of each having way too much going on in their lives to have a successful relationship at the moment.

No word on whether the split was amicable or not, but since words of arguments between the couple haven’t reached the media, as much can be assumed. Unlike her very public breakup with former husband Kanye “Ye” West, this split seems to be pretty low key on both ends, which is good for Kim, the less drama she gets out of the deal, the better.

Though you do have to wonder what role, if any, Kanye’s drama played in the split. Simply because for their entire relationship, Kanye would not shut up. He kept making fun of Pete, whom he continuously called “Skeet” whenever he would refer to him, and then made disturbing music videos where a claymation characature of Kanye murdered a claymation characature of Pete, more than once.

For awhile there Kanye was pretty dedicated to making these videos and even talking smack about Pete over on his IG lives. The drama was so big that Jeffree Star even got involved at one point, but he was largely trolling and just claiming that he was involved with Kanye for clickbait and views. There was no actual truth to that rumor.

As for Pete Davidson, they say that he was really amused by all of Kanye’s videos and didn’t view him as a threat to him in any way whatsoever. We have to hand it for Pete for remaining calm in a situation where most guys would have blown their top and had the whole situation come to blows.

Actually, it would seem that Kanye did challenge Pete to come meet him after Sunday Service, and Pete said he would be willing to talk things out but that meeting never materialized. We can only guess that Pete’s team advised him against doing such a thing, or maybe Kim advised him not to. Still, for the time being it looks like The has gotten what he wants, but schedules free up, you know. Stay tuned!!! 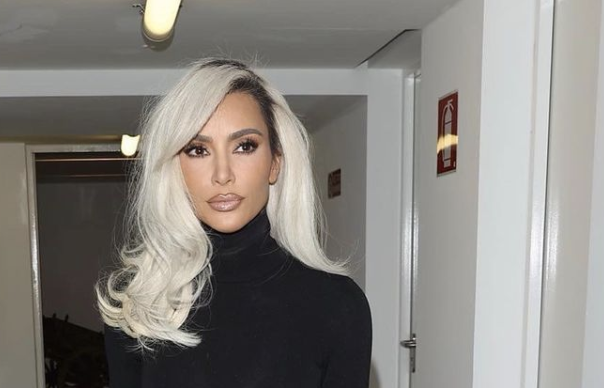