In Celebration, Florida, a city close to the “happiest place on Earth”, also known as Disneyworld, a father has been convicted of killing his entire family and his dog. He spent many weeks living in the family home with the corpses of his wife, children, and dog after he killed them all. On Thursday, he was sentenced and found guilty of four counts of first-degree murder and one count of animal cruelty.

When Anthony Todt attended his hearing, the judge said that he was “a destroyer of worlds and not one of those lives taken was less valuable than the other.” The murders were given a lot of attention in January 13, 2020. FBI agents and deputies from Osceola County knocked on the door of the home.

The Celebration community is known for being picture-perfect and these authorities came to his home to serve him a warrant for “health care fraud charges stemming from his physical therapy business.”

When the authorities got inside, there was a very disturbing scene. They found him, along with the decomposing bodies of his wife, Megan Todt, 13-year-old Alek, 11-year-old Tyler, and youngest child, Zoe. The body of their dog, Breezy, was also in the house. He was arrested then and taken to jail. He pleaded not guilty to these crimes.

During his trial, Todt claimed that his wife killed their kids. “I came home and my kids were dead. It was the most horrible day of my life. What made it more horrible was that my wife died in front of me also.”

In another interview, that was on tape, Todt confessed that he and his wife killed the kids together and they were going to kill themselves next because they had been watching videos about achieving “salvation” and this was the way to do it before the coming apocalypse. He then said that they believed in order to pass over to the other side together, they all had to die together to reach salvation.

Todt killed his youngest first by suffocating her with a pillow. Then he stabbed and suffocated both of his sons and he claims that Megan stabbed herself in the stomach. He then suffocated her with a pillowcase when she didn’t die. He put their bodies in the master bedroom. It turns out that they died before Christmas so their bodies had been sitting in the home for over a month!

The family was having terrible financial problems leading up to the killings and Todt was trying to salvage his therapy business in Florida and Connecticut. This could be the real reason for him killing his family. 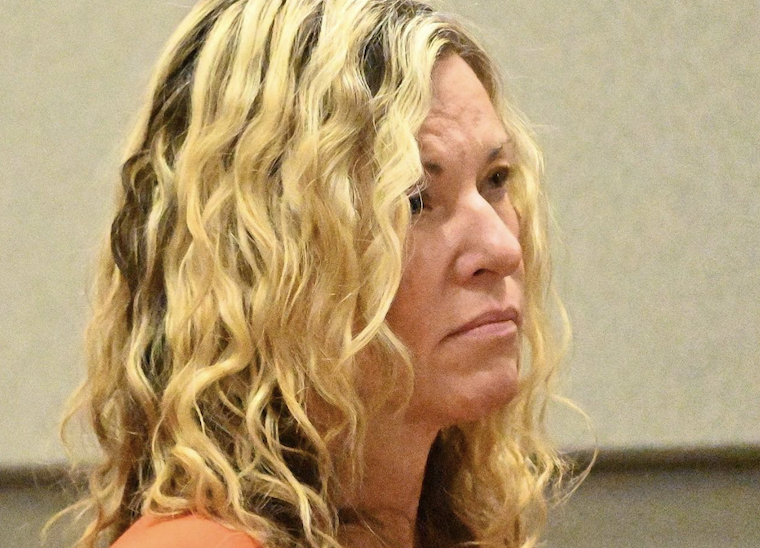 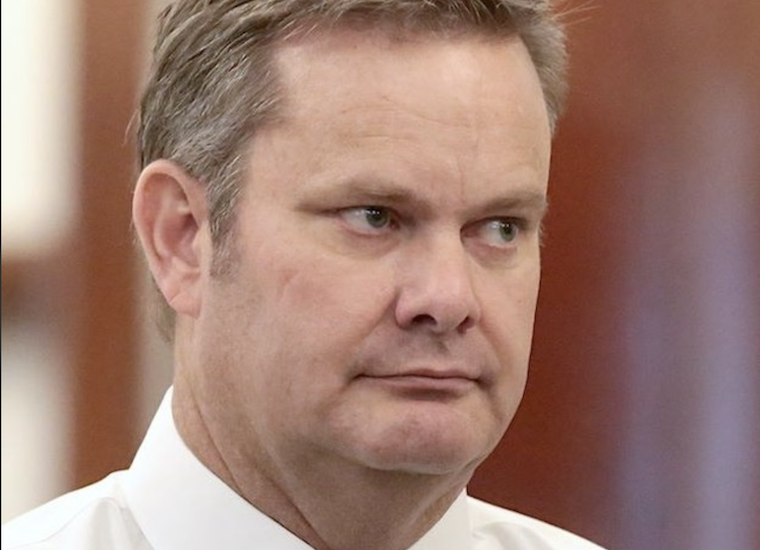