He’s done, y’all. Woody Allen did not rule out that his next movie, to be shot in Paris, will be his last, saying that “a lot of the thrill is gone.” The 86-year-old director and comedian, who fell from grace in the United States after his adopted daughter accused him of sexually abusing her as a child, spoke for about half an hour with actor Alec Baldwin on the latter’s Instagram show. Here’s what you need to know.

He said the excitement had been in showing his films on the big screen in cinemas, while these days so many people stream their movies at home. “I’m probably making this one more movie but a lot of the thrill is gone,” the director of Annie Hall and Manhattan told Baldwin.

Woody Allen Says That He Might Not Be Done With Filmmaking

“I don’t get the same fun [as] doing a movie and putting it in a theatre,” Allen said. “It was a nice feeling to know that 500 people were seeing it at once. I don’t know how I feel about making movies. I’m going to make another one and I’ll see how it feels.”

Baldwin has himself been at the center of recent controversy after he accidentally shot dead the director of photography on one of his own movies last October while handling a firearm.

What’s more, Baldwin had announced the controversial interview on his Instagram account on Sunday to talk about Allen’s new book Zero Gravity, but he anticipated the emotions that would be stirred up. “I have ZERO INTEREST in anyone’s judgments and sanctimonious posts here,” Baldwin said in his trailer for the interview.

He did not mention the accusations of sexual abuse in the interview. Allen has always denied them. 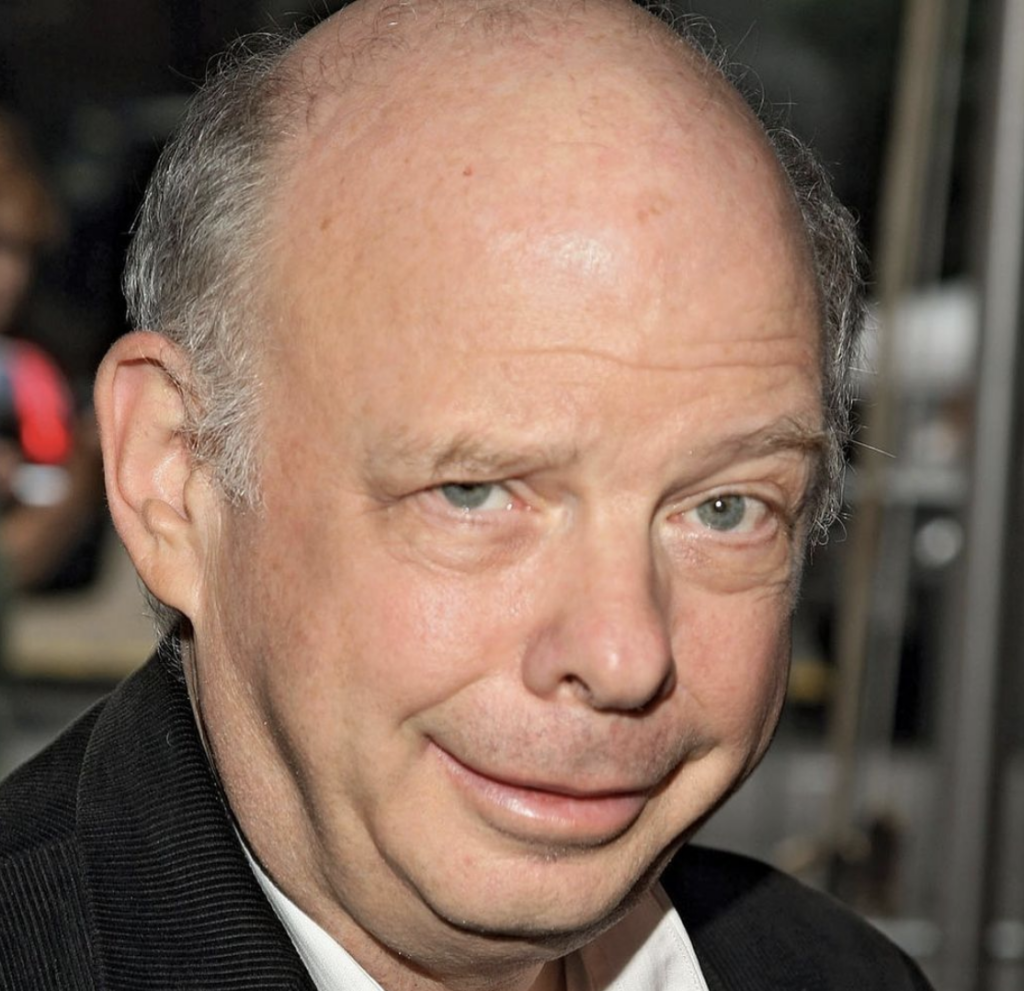