…So when telling Ethan Plath, his oldest son, he spelled it out instead. Now, no matter what social media tells us, it’s clear to see that Barry Plath is devastated about the break-up of his marriage. Even if his first marriage didn’t work out, it’s clear to see that this is the one that he thought would see him through the rest of his days.

The one thing that we do admire about Barry, is waiting until Ethan was in town. He respected his boundaries, he didn’t go down to Tampa and drop by unannounced (a total Kim move), in fact he said that he didn’t even know where on earth Ethan lived in Tampa. He didn’t tell him via phone call, or worse, via text message, no, he waited until Ethan was in a good, happy place with his cars and then he dropped the bomb.

That might be seen as abusive by some, but, really, there was no better time for Barry to drop the bomb about the divorce. The one whose reaction was a little surprising was Lydia, we guess that it always hurts to know that your parents are getting a divorce, especially when one is as sanctimonious as Lydia, but it seems that she had hope that her parents would make it through this troubling time and get back together. However, that was not to be and it looks like the divorce is moving forward, no matter what the Plath kids actually want.

Barry spilled a little more tea in regards to the marriage to Ethan, probably because he knows what Ethan went through with Olivia and felt a bit of a kindred spirit with his oldest son. He said that Kim had told him that she never felt like she had a voice with Barry and felt that her opinions were always discounted.

It’s clear that Barry doesn’t really see that, and neither does Ethan judging from his reaction to the divorce announcement. Ethan always said that Kim was the neck that turned Barry’s head, so when Barry told him what Kim’s reasoning was – of course he’s going to think that that is a load of BS. He even went as far as to say that he doesn’t love Kim anymore. Yike! Stay tuned!!! 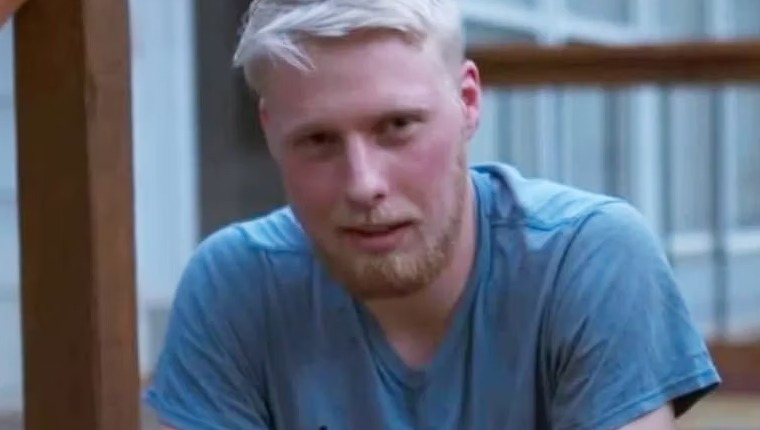 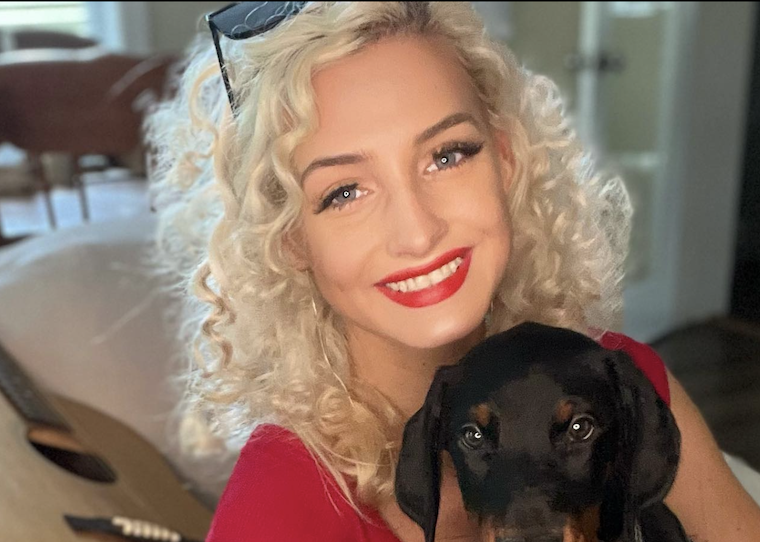