Skip to content
Home > TV > Welcome to Plathville > TLC ‘Welcome To Plathville’ Spoilers: So Ethan Plath’s big issue was with his education?

Holy confusing Mommy Issues, Batman! Ethan Plath finally met up with Mom Kim Plath to discuss his issues with her, and it seems like he did make some headway. Kim seemed to eat a lot of crow in this meeting with her son, Ethan told her how he hated the way that she educated him growing up and that he had felt like he was “behind in life” since he was around 13 years old.

Kim said that it was hard to hear coming from Ethan because she tried to direct his education towards interests that he already had, which were cars. Kim was not formally educated as a teacher, so it’s only natural that she would try and direct her child toward something that he was already interested in.

So Ethan Plath’s big issue was with his education?

That being said, there are ways to redirect a kid onto the fundamentals of education, and maybe Ethan feels like because he only got a high school diploma or equivalent that he got cheated out of a good education. Job opportunities, even ones in mechanical fields, often require degrees.

Kim said that when Ethan was young he hated sitting in front of a computer, but, considering how limited their internet access was and how “okay” Ethan is with technology now, we think that was more that the parents didn’t want Ethan sitting in front of the computer, and Ethan being the good, golden child that he was, just wouldn’t do it.

He’s not like later-born brother Isaac who figured out a way to get a flight simulator into the household and get all the online practice he needed before enrolling in pilot school. That was pretty clever for a homeschool kid, but, in this case we can say that Ethan walked so that Isaac could fly, literally.

Then we came to one of the real issues, dating. Ethan finally confronted Kim about their belief system and how it’s affected him. He didn’t go into detail about the problems that he has been having in his marriage, but he did ask Kim if she felt any remorse and she said that she felt bad about the drama that happened between her and Olivia and Ethan and Barry.

She also said that she didn’t think that anything that she or Barry could have said could have deterred Ethan from marrying Olivia because he was head over heels for her. While we agree, it was clear to see the judgment in Ethan’s eyes as he asked Kim about their previous belief system.

We wonder just what on earth was said when the cameras cut away, because you know there was tea spilled… and not just the tea that Kim and Ethan covered in their confessionals. Stay tuned! 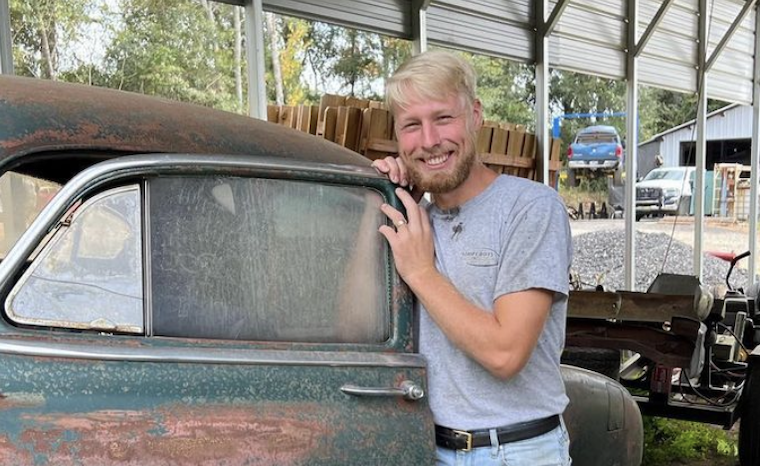