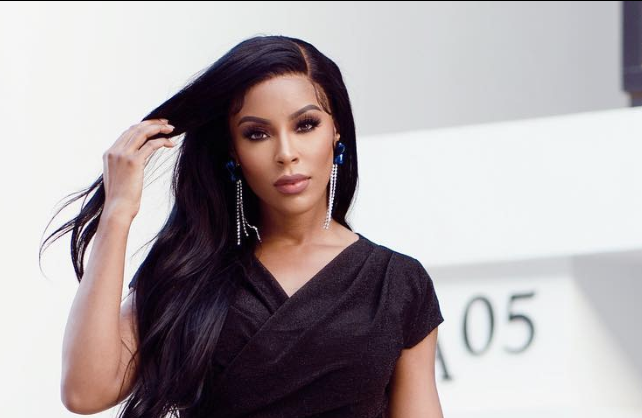 Caroline Brooks, the star of the “Real Housewives of Dubai” has blasted Chanel Ayan by comparing her to a child.

‘Real Housewives of Dubai’: Caroline Brooks SLAMS Chanel Ayan-‘Chanel Has The Brain Capacity Of A 5-Year-Old’

Caroline’s comments arrived on the back end of a discussion involving her co-star, ​​Caroline Stanbury, as they were both asked to give their opinion on Chanel. While Stansbury did have some criticism of Chanel’s lack of thinking before speaking, Brooks took things to another level as she questioned Chanel’s mentality.

In an interview with Page Six, she said: “Chanel has the brain capacity of a 5-year-old is what she meant to say, but she was just being polite because she’s British. I’m not. I’m American. I’m rude.”

This is a complete turnaround from the initial relationship that Brooks and Ayan had. It is claimed that Ayan’s best friend, Lesa Milan, was not too fond of the two Carolines getting close. After all, such a thing may have led to a reevaluation of the friendship between Ayan and Milan.

With that being the case, it appears that Lesa was keen to stir up trouble. Stansbury’s following comments confirmed as much: “We bonded from the first day we met actually.

“And we’d been friends before, and I think Lesa didn’t want that to happen at all, so every time we’d be out, there’d be a behind-the-scenes call to say to her and me, saying that the other one said something.”

The response on social media was mixed. A certain subset of people felt that there was clearly jealousy between the various housewives. Meanwhile, others found their feud very comical. One person wrote: “Am loving Ayan she’s funny,” while another person stated: “Stanbury is jealous of Ayan.”

It is safe to say that the two Caroline’s are not on the best of terms with Ayan. And that is not going to change any time soon. With that being said, we can expect plenty more fireworks. So there you have it folks. What did you think about this? Let us know your thoughts in the comments section below. 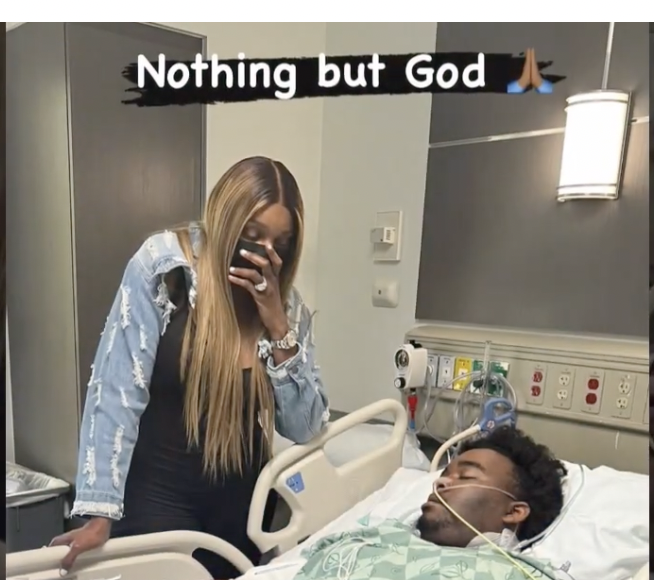