She’s found her better half, y’all. Australian-born Hollywood actress Rebel Wilson came out as gay and has introduced her new partner to the world, too. Here’s what you need to know.

Just in time for Pride Month, Rebel Wilson has revealed she is in a relationship with a woman. The Australian actress, 42, said she had found her “Disney princess” as she shared a selfie with her new partner, Ramona Agruma, on Instagram.

She wrote: “I thought I was searching for a Disney Prince… but maybe what I really needed all this time was a Disney Princess,” before adding a rainbow emoji and the hashtag #loveislove.

Many of her fans commented with, “BEAUTIES!!! So happy for you both! POWER COUPLE,” along with, “Oh wow!!!!! I couldn’t love this anymore!!!!!!! You look so happy and that’s all that counts. You guys look like a beautiful couple.”

Last month, Wilson told People she had been set up with a new partner “through a friend” but refused to reveal their identity. She said: “We spoke on the phone for weeks before the meeting. And that was a really good way to get to know each other. It was a bit old-school in that sense – very romantic.”

As many of her fans would know, Wilson was previously in a relationship with businessman Jacob Busch. They made their red carpet debut as a couple in September 2020 at a gala in Monaco but appeared to confirm their split the following February. Earlier this year, Wilson followed in the footsteps of Graham Norton, Joanna Lumley, and Stephen Fry by hosting the BAFTAs at the Royal Albert Hall in London. 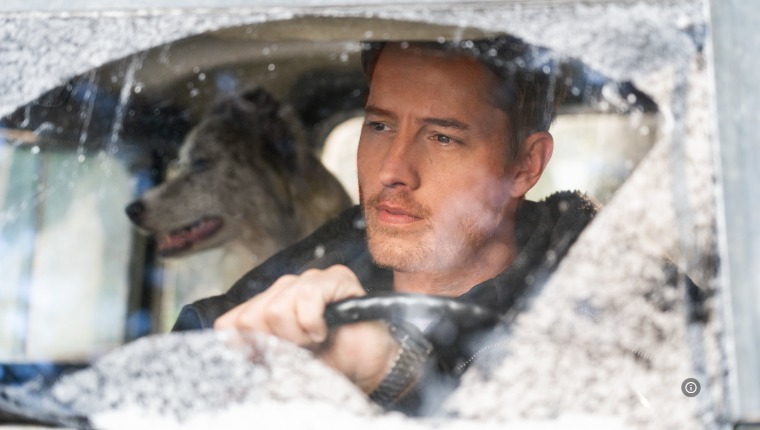 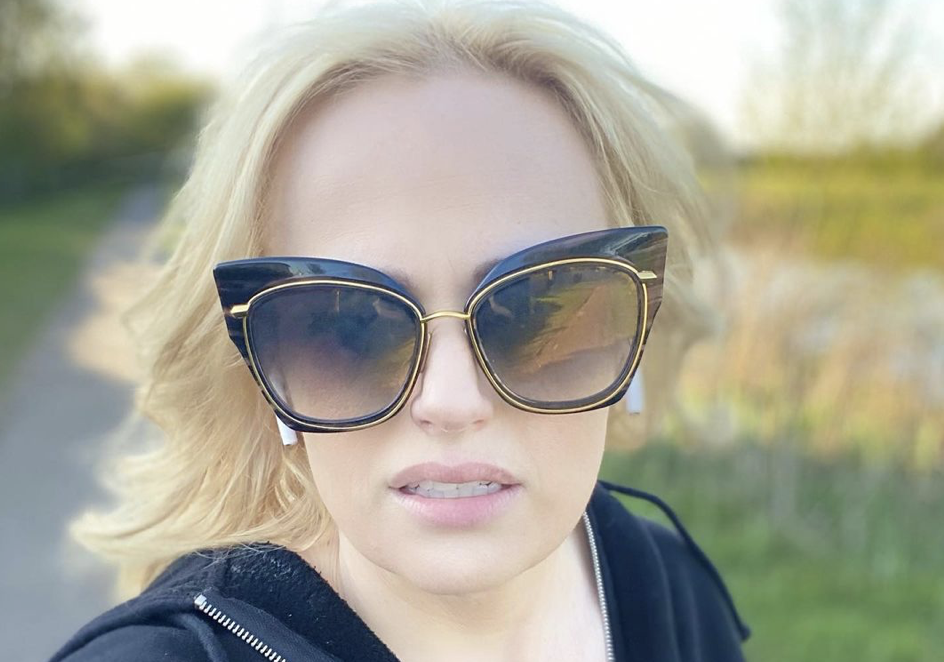