Someone hold the phone because it seems like the late 90’s is calling back. Gwyneth Paltrow and Brad Pitt say they still love each other and are glad to be friends years after they split up. Whoa. The Hollywood A-listers, who became engaged in 1996 but later called off the marriage, reflected on their relationship in a recent interview. Here’s what you need to know.

Paltrow is now married to producer Brad Falchuk and said that it had taken her 20 years but that she had “finally found the Brad I was supposed to marry.” Ok, gurl. Sitting down for a conversation featured on Paltrow’s Goop website, the two recalled Pitt’s relationship with Paltrow’s late father, Bruce Paltrow.

“What impact did he have on you? Why did you love him, even though we didn’t get married, unfortunately,” Paltrow said.

“Oh man, everything works out, doesn’t it?… And it’s lovely to have you as a friend now… And I do love you,” Pitt replied.

He continued: “One of the many things I loved about Bruce – because he did have a profound effect on me and is someone I still think about – was he really fostered your voice, your independence. He carved the way for you guys to be who you are. And I think that’s so important to parenting. You guys were just so free in your conversations. And witty. And intelligent… He could be tough if he needed to be, but it would be rare – only if someone was out of line.”

Putt continued, “That man was funny. He was funny. And you guys were so funny together, ripping across the table, which was a rarity that I hadn’t experienced much, and I loved it. The fun you guys had was infectious. You could just see just how much he adored you.”

Paltrow replied: “He was my father, but he was very much a mentor. He loved being in that role for the people that he really loved, and you were definitely one of them,” she added.

Producer Bruce Paltrow died suddenly in Rome in October 2002. He was on holiday in the Italian capital with Gwyneth Paltrow to celebrate her 30th birthday. 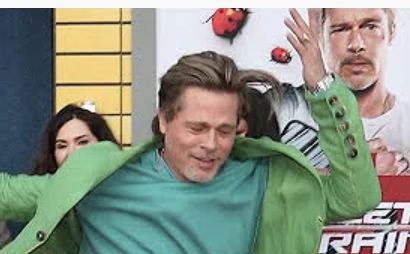 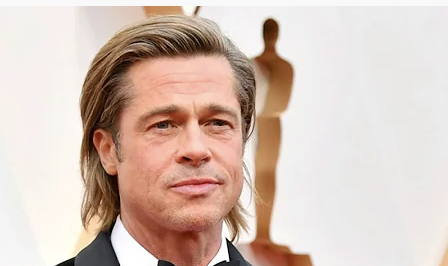