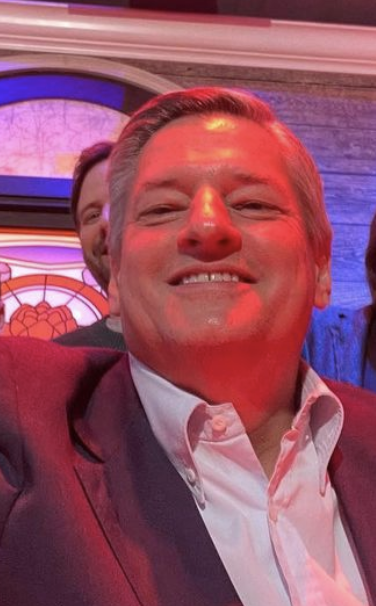 Netflix CEO Ted Sarandos has come to the defense of Dave Chappelle and Ricky Gervais following criticism over their comedy material.

Dave, for his part, was accused of being transphobic as a result of jokes he had made in his Netflix special ‘The Closer.’ This resulted in employees at Netflix staging a walkout protest, so that the network would cancel his show.

And with so much scrutiny being placed on comedians to the point where they could end up being canceled, Ted felt that freedom of speech was paramount. In his comments, he said: “I think it’s very important to…have free expression.

This is the crux of the argument. By endorsing a policy of censorship, there is a danger that a precedent could be set where the goal post over what is deemed offensive ends up getting out of control.

Not only that, but there is also the issue of which content should be censored. Just because the LGBTQ+ community may not be on board with Ricky and Dave’s shows, what is there to stop other groups from coming out and demanding that people be canceled because they do not agree with certain things.

And this is something that Ted envisaged may happen. He added: “I always said if we censor in the U.S., how are we going to defend our content in the Middle East?”

Cancel culture is destroying the very nature of comedy, which was designed to laugh at people’s expense, while maintaining that it was all in jest. But this is something that is being taken away. So there you have it folks. What did you think about this? Let us know your thoughts in the comments section below.