It looks like he’s getting his priorities straight. But can you blame him? Simon Cowell said he was “terrified” of work-related burn-out from running his production company and decided to prioritize his health. The music mogul and TV personality said he wanted to spend more time with his eight-year-old son, Eric, rather than maintain his “unhealthy addiction to work.” Here’s what you need to know.

In an interview with The Sun, Cowell said, “I made the decision that my main job would be being on TV, not running a production company. It was just all becoming too much. If I’m being honest, I was very nervous about burn-out. I wasn’t feeling ill, I was just terrified that would happen to me.”

He added, “I’m a great believer in doing something before something bad happens, rather than waiting for something bad to happen. I was thinking a lot about that during the past two years. I’ve seen it happen to people, close friends of mine, where they get burnt out, and you don’t want to be in that place.”

This all comes after the TV judge took a tumble over his electric bike’s handlebars, while not wearing a helmet, during a ride near his home in west London in February this year. Cowell was photographed with his arm in a yellow cast covered in doodles by Eric, whom he shares with his fianceé Lauren Silverman.

The accident was his second on an electric bike, following a crash in August 2020 in which he broke his back and underwent six hours of surgery to have a metal rod inserted.

Daily Soap Dish fans, let us know what you think by dropping us a line with your thoughts in our comments section below. Also, don’t forget that we are your source for all of the latest celebrity news right here. What’s more, we’ve also got spoilers for your favorite daytime television soaps, which include’ The Young and the Restless’, ‘The Bold and the Beautiful’, ‘General Hospital’ and ‘Days of Our Lives’. 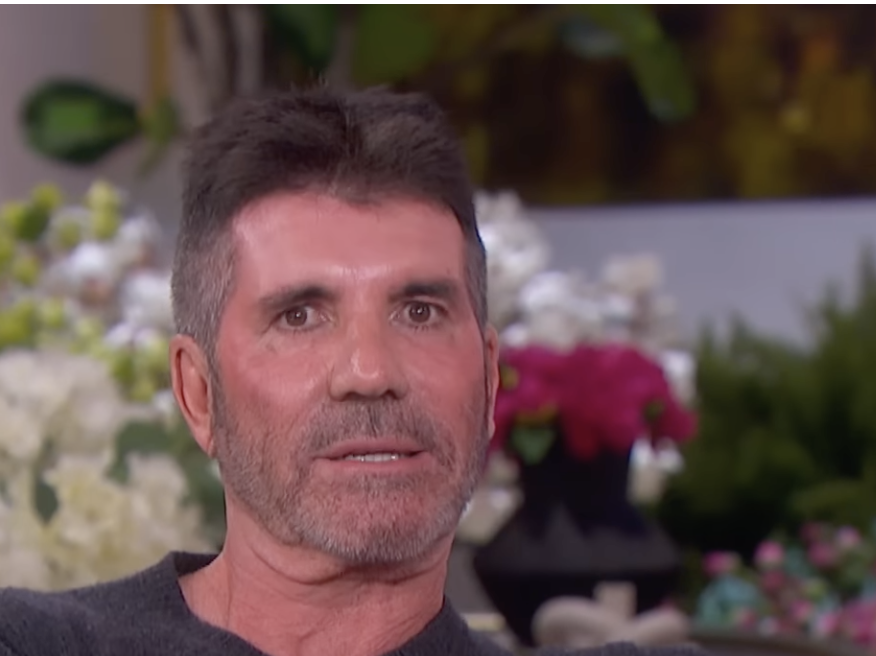 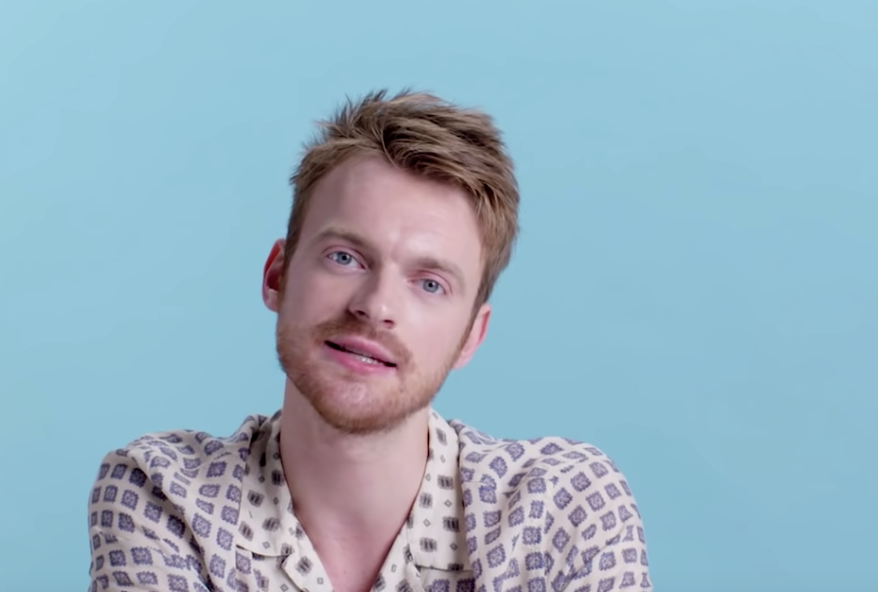