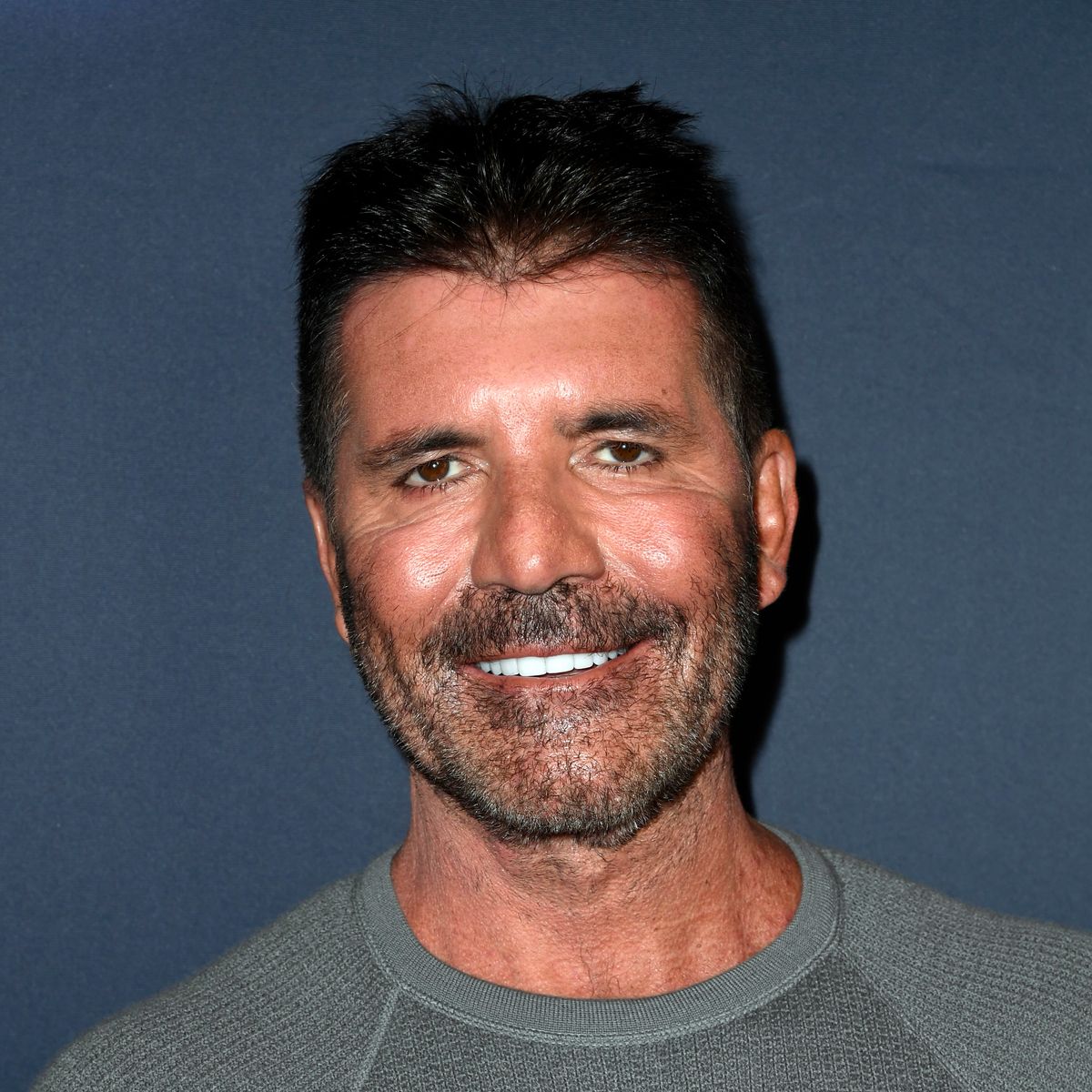 Simon Cowell has revealed the trauma that he had gone through after the back injury he sustained following an accident on his bike.

During an interview with Extra, Simon spoke on how it could have been a whole lot scarier. He said: “It could have been a lot worse. When I saw the X-ray, I really nearly could have smashed my spine to pieces. So, I literally wouldn’t have been able to walk. I knew I’d broken my back the minute I landed. It was really, really kind of sudden, and it hurt.”

“I was thinking, ‘I’ve got to get back into the house because I can’t lie there’ and made myself kind of get carried into my bedroom, which is right there at the beginning of the house. And I’m lying there, and I’m kind of passing out. It was surreal.” However, the injury was not the worst point of it all.

The fact that Simon had to return home a shadow of the man that he was played a lot on his mind.  He continued: “I was so embarrassed about coming home looking about 100 because I couldn’t walk, and I have these metal rods in my back and these screws. I said [to my girlfriend Lauren Silverman], ‘Lauren, I just don’t know how to explain it to [our son Eric].’

“She obviously said something to him because he came in and I was lying in bed, and he said, ‘Daddy, you’re like Ironman,’ and I thought that was the sweetest thing, and it meant a lot.” And yet, at the time of the accident, Simon was not too perturbed about it. In fact, he was taking it a bit in jest. In a post to his fans on Twitter, he said: “Some good advice … If you buy an electric trail bike, read the manual before you ride it for the first time. I have broken part of my back. “Thank you to everyone for your kind messages. And a massive thank you to all the nurses and doctors. Some of the nicest people I have ever met. Stay safe, everyone.”