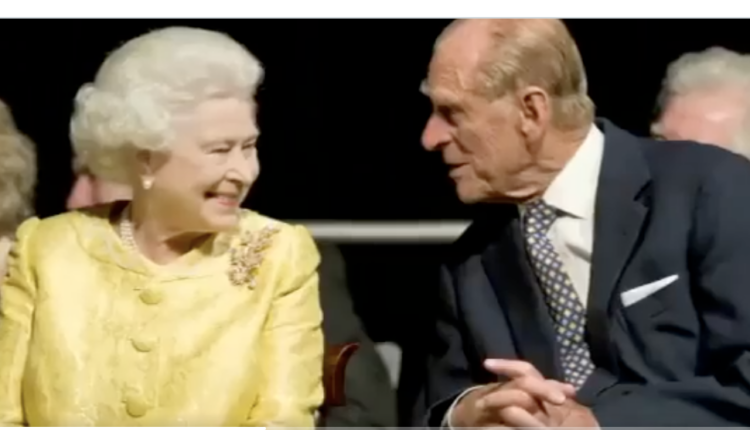 Queen Elizabeth II paid homage to her late husband Prince Philip on the first anniversary of his death.

The Queen, for her part, had been married for 73 years when Philip had passed at the age of 99. And during the course of that process, the pair had witnessed many historic events.

This included navigating the country through the Cold War, as well as the recent changes in the Royal family including the death of Princess Diana, as well as the departure of Prince Harry and Meghan Markle.

But with Philip no longer by her side, it was understandable that she had a lot of emotions to express. In a post to her followers on Twitter, shared a poem by Simon Armitage that was voiced over a series of photos showing Philip’s life.

The post was captioned by the following comments: “Remembering His Royal Highness The Duke of Edinburgh on the first anniversary of his death.” Philip’s absence could not have come at a worse time.

The Queen has once again been suffering from health problems with her mobility, as she was forced to withdraw from the Royal family’s Easter obligations as part of the Royal Maundy Day service.

This event was designed to give back to those that had made significant contributions to the community. But with Philip no longer here, reports are emerging that Kate Middleton will be taking on much more of a supportive role.

Some have even suggested that she and Prince William could move closer to the Queen’s residence to support her in that regard. And the public fully understood the difficulties that the Queen will have been going through after having lost a loved one.

A significant proportion of people had experienced this, and sent their warm words to the monarch. One person wrote: “As a widow myself. The first anniversary was hard. All my strength and good wishes to her Royal Highness in this sad day.”

The best way to remember Philip is for the monarch to continue showing the fortitude she has shown so far. So there you have it folks. What did you think about all of this? Let us know your thoughts in the comments section below.