We saw Ed Brown and Rosemarie Vega go through quite the harsh relationship on 90 Day Fiancé. Rose became a fan favorite in no time at all and she has been very active on social media since her time on the show ended. She has been hinting that she was in a new relationship and now she is finally sharing pictures of herself with the new love of her life.

Rose quickly became an influencer on social media after being on the show. She is a single mom and has worked really hard to make ends meet for her and her child. She also helps to support the rest of her family as well. She even bought them a new house after she was on the show.

Rose is happy that her new boyfriend is the one who really loves her and she loves him as well. Rose has shared a lot on Instagram with her son, Prince and now she is showing off Greg, her new man.

There has been talk about her boyfriend on social media and Rose hasn’t really shown too much of him other than his hands and the gifts that he has given to her. Rose has talked about how he has helped her renovate parts of the house, bought her new chairs, and has done some carpentry work all over her house. She is so grateful to him because of all of the help that he has done around her home.

A few weeks ago, Rose decided to post a video about her new boyfriend. That is when she told fans that his name was Greg and we found out that he is from Melbourne, Australia. She told her fans that she wanted him to come to Manilla so that he could meet her father and that they could spend some time together.

She also mentioned that Prince is taking online classes for school these days and that Greg was very excited to try Filipino food. Greg even said a few things on the video about how he had been there for three days already and did a lot of sightseeing. Her fans gave their approval and said he seemed very “down to earth and humble” unlike Ed.

We are so happy that Rose is dating again and we do hope that Greg is good for her. She could really use some positively in her life and if this is how she gets it, good for her! 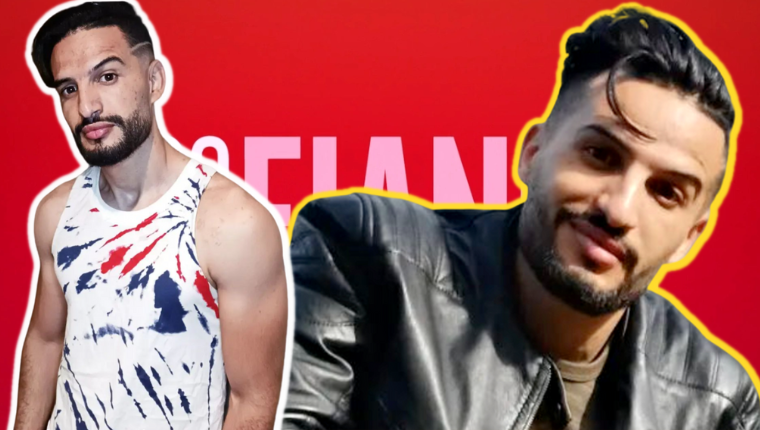 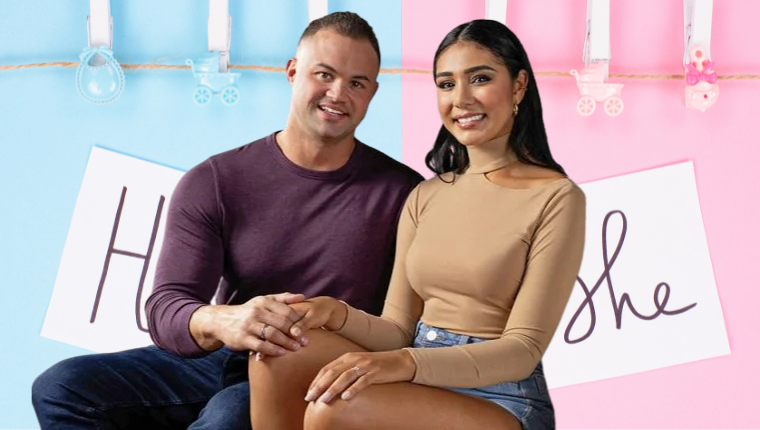