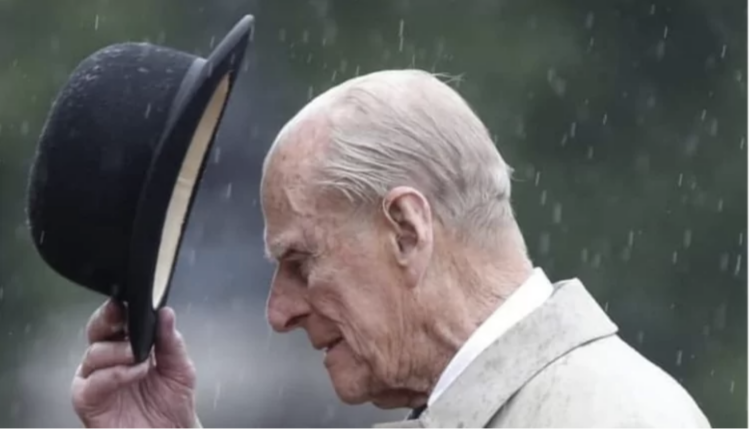 Prince Philip was reportedly outraged when he discovered that Prince Harry and Meghan Markle wanted to leave the Royal family.

That is according to Royal author Christopher Andersen in his book entitled ‘ Brothers and Wives: Inside the Private Lives of William, Kate, Harry and Meghan.” The author goes on to allege that Philip immediately confronted Queen Elizabeth II once he became aware of this news.

But it was not so much the fact that they were departing that got Philip outraged, it was the manner in which that the decision was communicated. It is alleged that the pair did not disclose this to the members of the Royal family before coming out publicly with the statement declaring their intention to leave.

That is when Philip expressed his anger. According to the book, he had said the following: “[Philip was] furious, deeply hurt, spitting blood. This shows a complete lack of respect.” If these comments are taken to be true, then they are significant for the following reasons.

First of all, it may explain why Harry will not be attending Philip’s memorial. After all, it could be on the basis that Harry did not necessarily see eye-to-eye with Philip.  Secondly, in any event, this was perhaps the reason why Meghan was frowned upon during the latter stages of her time in the Royal family.

Christopher’s books added: “[Philip told his aid], It appears as if, we were wrong about her [Meghan] all along.”

The response on social media was not one of surprise. A significant proportion of people felt that Meghan’s introduction in the Royal Family was doomed from the start. After all, she failed to assimilate herself in the Royal family unlike Kate Middleton who became very popular with the public.

One person wrote: “There were those of us who could always see the whole Meghan thing has disaster written all over it.” But with Philip no longer here, perhaps it is time for Harry and Meghan to bury the hatchet. It is only so long that the relations between them and the Royal family can stay this bad.

Surely, something has to give eventually. If you liked reading this article, then check out our other features on the Daily Soap Dish. Please also visit The Over Timer for all of the latest exciting news on all of your favorite daytime television soaps.