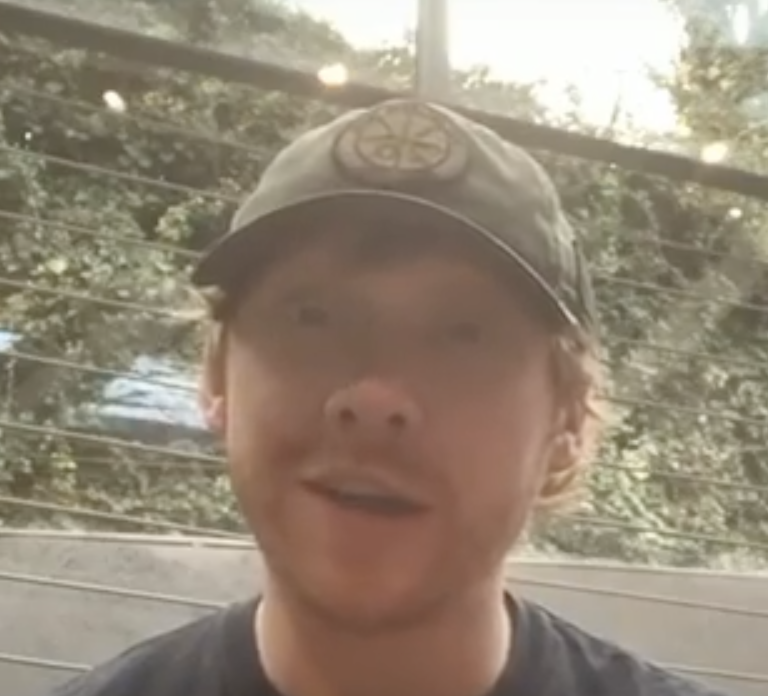 Harry Potter star Rupert Grint has admitted that he has a difficult relationship with the author of the books JK Rowling.

During the recent 20-year anniversary reunion in which members from the movie reunited, JK Rowling was visibly absent.

Although she did make a cameo appearance, by virtue of the fact that some video footage of her was shown discussing her experience with the franchise, the very fact of the matter is that she was not present.

And in light of what Rupert has had to say, it is clear that her attendance would have raised more questions than answers.

In an interview with The Times, Rupert said: “I don’t necessarily agree with everything my auntie says, but she’s still my auntie. It’s a tricky one.”

Rupert’s comments come on the back end of criticism that JK Rowling had received following her comments on transgenderism.

The author’s comments had suggested gender was something that was a biological fact and therefore not open to interpretation by simply what somebody had felt.

In response, the author faced a huge amount of backlash which resulted in her address being leaked online by transgender activists.

While Rupert still maintains that he has respect for JK Rowling, he does not agree with her comments as shown by his feelings on it.

In a prior statement, Rupert stated: “I firmly stand with the trans community. Trans women are women. Trans men are men. We should all be entitled to live with love and without judgment.”

It is clear that Rupert is in a very difficult position. He acknowledges that the author was integral in him becoming such a household name because his acting was based on her books.

But equally, the rise of cancel culture suggests that actors have to be politically correct which can sometimes question whether they are really saying what they feel or simply expressing views that they know would be accepted.