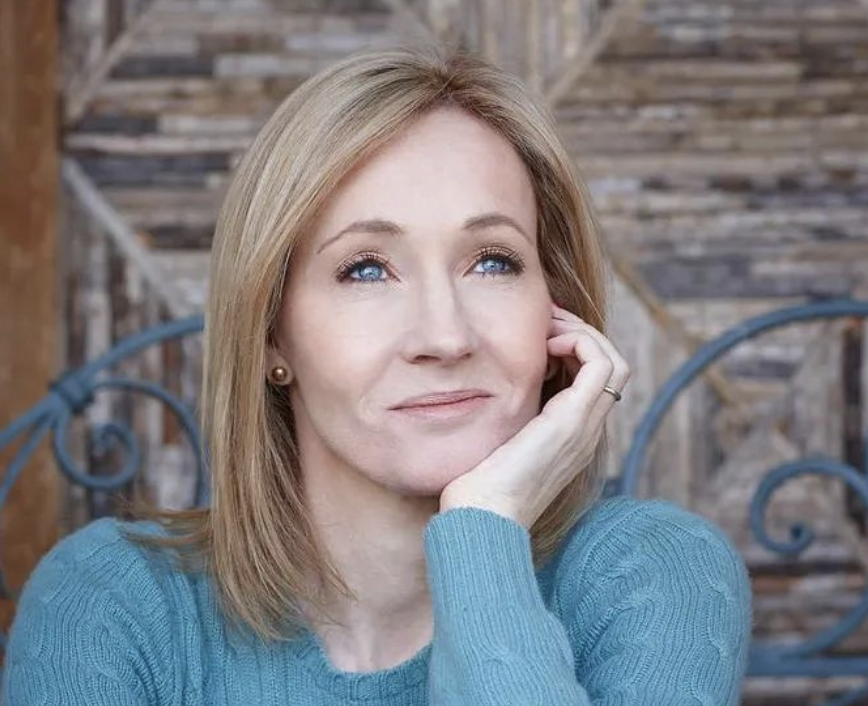 Global charity Oxfam has dropped a game that focused on celebrating inspirational women after it received criticism for including J.K.Rowling, who had recently been called out for her comments on transgender women.

The author of the Harry Potter books was criticised after she queried whether a transgender woman should be viewed the same as a woman who was born this way biologically.

The tweet in question that generated this backlash stated: “People who menstruate.’ I’m sure there used to be a word for those people. Someone help me out. Wumben? Wimpund? Woomud?”

The decision by Oxfam has been called into question for the following reasons. First of all, a certain subset of people believe that identity politics has triumphed over something that was more valuable: raising money for charity should take precedence over political issues.

Secondly, by Oxfam acting in this way, they are putting political ideologies over the rights of other women who may side with J K Rowling. Nevertheless, the charity defended its decision by stating that it acted in response to complaints of its transgender employees.

In an official statement, Oxfam said: “We took the decision to remove the game from sale following concerns raised by trans and non-binary colleagues who told us that it didn’t live up to our commitment to respect people of all genders.”

Despite what Oxfam has said, high profile feminist commentators have been outraged. Step forward: Julie Bindel. She felt that there was a double standard being shown by the charity.

She felt that similar comments made by men were often unpunished by the charity. Her following comments confirmed as much: “Oxfam should be ashamed of themselves.

“They were so lax in dealing with men who were accused of sexually exploiting vulnerable girls and women, yet they rush to remove a game celebrating women.”

J K Rowling has continued to stand by her views, and on reflection, she does have support out there. But given that identity politics is a main part of the political realm, alienating any group within society can have huge repercussions.