Paramount Network Yellowstone Spoilers are still processing what this week threw at us as the episode’s theme was fairness and how nothing is really fair from fate to planned moments.

We’re told from an early age to play fair, to treat others fairly, and things will work out. While that’s true in many instances, there are always moments where fairness is thrown out the window.

It can often come from a moment of weakness, a bad decision, or a simple act of doing what we think is right at the time.

Yellowstone Spoilers: Lesson of the buffalo

Carter (Finn Little), or Boy as most refer to him, was taken out to learn to ride by John Dutton (Kevin Costner) and after a while they started talking.

Carter is full of questions since he decided he wants to be like John, and John and the others are more than happy to answer him. Usually.

John told him about the land and the conversation switched to the buffalo and how they were killed off.

Carter asked why they were killed off and Jon explained that people in New York liked to eat their tongues, women in France liked to wear their fur, and the army just wanted them gone.

When Carter asked why the army wanted them gone, John explained how it was their way to eliminate the Native Americans living there. He concluded with how the buffalo now live in protected parks and the tribes aren’t much better off, referring to reservations.

Carter responded that doesn’t sound fair, and John replied in his blunt honest way: “Fair means one side got exactly what they wanted Ina way the other side can’t complain about. There’s no such thing as fair.”

This set the stage for a defining moment that’ll lead to another epic ending in the season finale on Sunday.

Beth Dutton (Kelly Reilly) has fought tooth and nail to protect John and the family ranch for years, and her latest stunt worked but it also ended up causing serious collateral damage.

Beth told Summer Higgins (Piper Perabo) to slap an officer or two when the federal officers broke up the protest camp in the middle of the night and as roughly as possible.

Summer did and now she’s facing a life sentence because the DA wants to make an example out of her.

John found out about the sentence and his daughter’s involvement and while he’s going to try to help Summer, he also told Beth he wants no more collateral damage and for the first time told her how disappointed he was in her.

Beth instructed Summer to do that because of her relationship with John and to put Summer in her place, and as John pointed out, it was extremely cruel.

This broke Beth, which is no easy task. She’s always played as rough as possible. She’ll attack, slander, do whatever she can to get the outcome she desires and now she’s being forced to “play fair.”

It’s a cool twist on how the episode started and shows that not everything in life is fair as she undoubtedly feels she’s being treated unfairly after doing the same to many others.

Paramount Network Yellowstone Spoilers expect this will set up a final confrontation between her and her adopted brother Jamie Dutton (Wes Bentley) that’s been brewing for years and could end us with one of their deaths for the wrongs they’ve committed.

Paramount Network Yellowstone Spoilers love the messages in these episode and we’re stoked to see how fairness is handed out in the season finale.

What do you think will happen between Jamie and Beth and how will it affect John? Let us know in the comments below and check back with Paramount Network Yellowstone Spoilers for the latest updates, spoilers and speculation around. 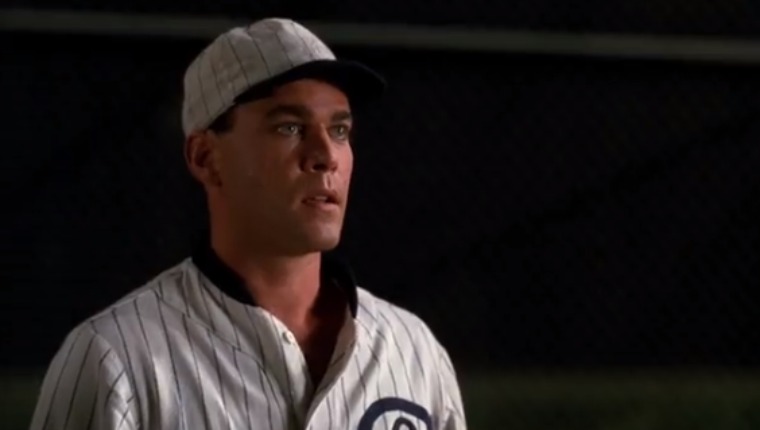