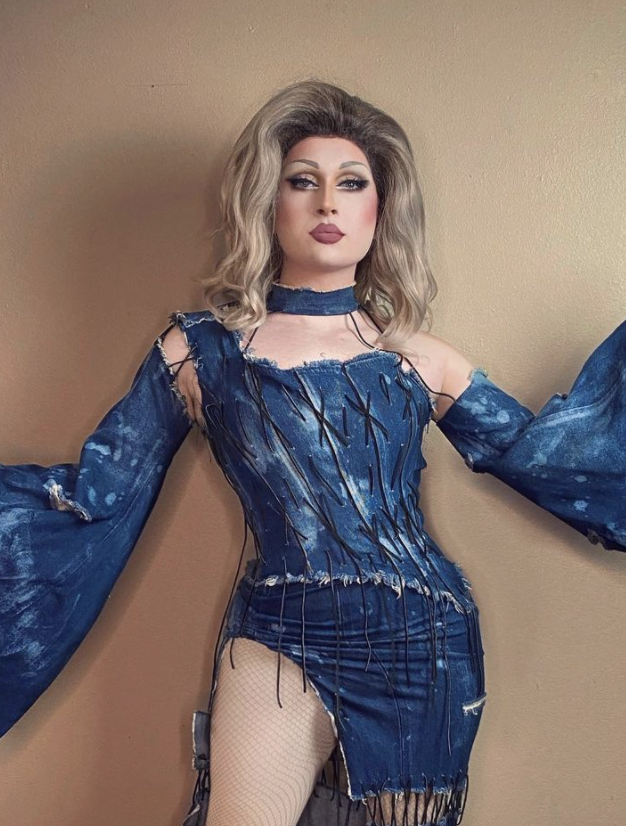 American reality TV show “RuPaul’s Drag Race” has been criticised after it decided to cast a straight, cisgender male as a drag queen.

The contestant in question, Maddy Morphosis, has naturally come under the spotlight given that this show is usually known for promoting and changing the lives of members from the LGBTQ community by allowing them to potentially win the show and elevate their status as a drag queen.

This decision to cast Maddie has been called out, given that it ends up discriminating against such members, who claim that the LGBTQ community are once again being unfairly disadvantaged against.

One person on Twitter wrote: “Imagine being a drag queen having drag as your safe space from all the straight men…And now you’d be competing against a straight white guy… on a show centered on queerness?!?!”

While another stated: “All I’m saying is that there should have been at least two hundred more queer women on drag race before a straight man.”

In defence of Maddy, however, it is important to bear in mind the following things. There was no set rule over who could be cast or not.

In previous seasons, the show has introduced bisexual, Scaredy Kat, as well as another lesbian contestant by the name of Victoria Scone. In addition, the show even decided to cast Gottmik, who happened to be a trans male and pansexual.

As such, there is a feeling that by casting Maddy, it will open up the opportunity to become a superstar drag queen to a whole host of people. And yet, Gottmik  is all too aware of the criticism that can emerge in response to such decisions.

During an interview with Variety, Gottmik remarked: “I was flooded with people who did not think I should be on the show or I shouldn’t be doing drag. I feel like she’s going through the exact same thing right now.”

The only way that Maddy can silence the critics is to end up winning the show. In that way, Maddy can justify to everyone that talent is the most important thing.

​​If you liked reading this article, then check out our other features on the Daily Soap Dish. Please also visit The Go To Family for all of the latest exciting news on all of your favourite daytime television soaps.