Jacob Chansley, also known as the “QAnon Shaman” will be serving 41 months in prison after his part in the Capital storming on January 6th earlier this year. Prosecutors were looking for a lengthy sentencing, as they wanted to set an example for those charged with felonies in this situation. Now that Chansley’s fate has been sealed, it could spread to the others who are still waiting for their cases to finish pending.

Chansley made a plea deal with prosecutors who laid out the 41-51 months and the judge sentenced him on the lighter end of the sentencing. He was one of the hundreds of people who stormed the Capitol, donning an odd viking-style outfit. He pled guilty to obstructing an official proceeding before Congress.

After the riot and his arrest, Chansley asked then-President Donald Trump for a pardon.

Chansley has complained about the living conditions whilst in jail, even claiming the diet has affected his health. He was never allowed bond despite his multiple pleas.

He’s been cited as a prominent figure inside the QAnon movement, which has strange conspiracies tied to Donald Trump and is rumored to be a leading reason for him charging the building.

Now all the attention is pointed at the Kyle Rittenhouse trial, as the jury is currently deciding the young man’s fate. Was it self-defense or an act of murder? The question looms over everyone’s shoulder and afterward, we will find out what happens to the riot Rittenhouse shot, Gaige Grosskreutz in his own trial for his participation in the Kenosha riots. 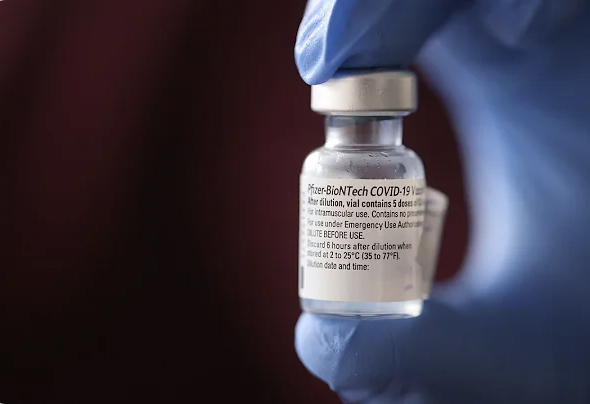