Skip to content
Home > TV > The Bachelor > ‘The Bachelor’: Clayton Echard Feels ‘Thankful’ After Being Cast As The Show’s Lead 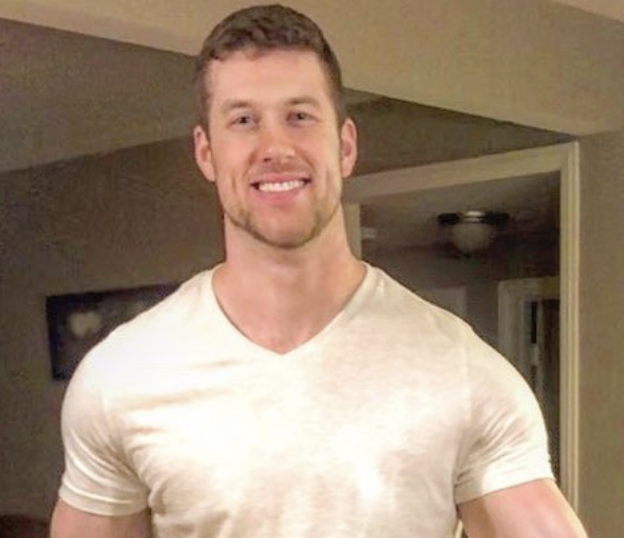 Clayton Echard, who has been announced as The Bachelor lead, has revealed that he could not be any happier by the news.

‘The Bachelor’: Clayton Echard Feels ‘Thankful’ After Being Cast As The Show’s Lead

But before Clayton takes to the show, he will have to work his way through Michelle Young’s season of The Bachelorette. While we know that he will not win her over, it still does provide the audience with an opportunity to get to know the man behind the camera.

And that is something that Clayton has remained ever-so-grateful for. In a post to his fans on Instagram, Clayton shared a picture of himself standing next to his mum and dad. They all have huge smiles on their faces.

The post was captioned by the following comments: “Behind every good person is an even greater group of people. Feeling thankful.”And the response on social media has been very positive.

Clayton has already developed a fanbase amongst the women, given that he is known for being very polite. Whether that will change once he starts the show as the lead is anyone’s guess.

But for now, it all looks to be heading in the right direction. One fan, in response to the post, wrote: “Super excited to watch your journey. We’re so excited to support you.”

Despite the positivity coming out on social media, Clayton is still feeling a little nervous about it. Naturally, he does have a lot to live up to in terms of entertainment.

Matt James’ season ended in huge controversy due to the Rachael Kirkconnel scandal. Meanwhile, Greg Grippo’s dramatic exit made Katie Thurston’s season one of the most memorable in recent history.

Clayton is not expected to throw up any controversy, but he will have to resonate with the public. And with that, there is a lot of pressure on him.

His following comments confirmed as much: “I’m excited. I’m also very, very nervous, and I’m looking to find my person.”

The new season cannot come soon enough, but let us hope that it does not disappoint. After all, the future of the show is in the balance. But a strong showing from Clayton could bring a whole new audience.