Skip to content
Home > TV > The Bachelor > ‘The Bachelor’: The Producers Knew Clayton Echard Was Destined To Be The Lead 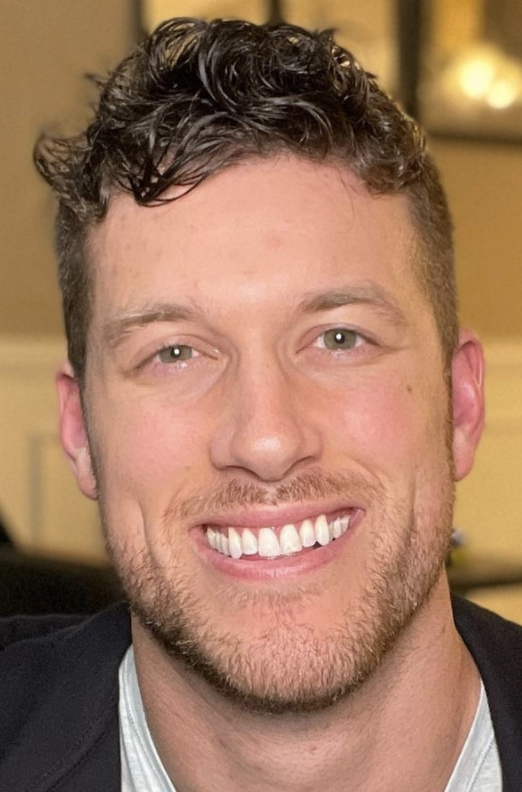 Clayton Echard was destined to be the lead on The Bachelor after the producers came across him during his time on Michelle Young’s season of The Bachelorette.

‘The Bachelor’: The Producers Knew Clayton Echard Was Destined To Be The Lead

That is some high praise indeed, and certainly, something that he will have to live up to. After all, the initial rumours were that Greg Grippo may become the lead as the producers were looking to go for a controversial choice.

But with Gregg being such a divisive figure, they found Clayton, who seemed to tick all the right boxes. A source told Us Weekly: “Clayton stood out right off the bat. Producers ended up going with him because they believed he was the best fit for the role. They wanted to switch things up and go with…someone who hasn’t been in the spotlight yet.”

Despite the fact that he was marked for success, the decision to make Clayton was not made until the latter moments of filming. This was designed to keep the prospective love interests on their toes but also build up the anticipation for the new season by not leaking as much information that would have been done otherwise.

The source added: “The mystery makes it more exciting for the prospective contestants. The crew found out about it last minute. The decision wasn’t even made until about a week prior to filming his intro.”

But before we see what Clayton will get up to, he has the task of trying to win Michelle over. Although we know that he will be unsuccessful given this news, it will still be fascinating to see how he manages to come across on screen.

And with the women already having a taste of what Clayton is like, it is only going to help his cause. Time will tell how Clayton will get on, but one thing we know for sure is that you will not want to miss his time on screen.