Skip to content
Home > TV > The Bachelor > ‘The Bachelor’: Clayton Echard Is Nervous After Being Confirmed As The Lead 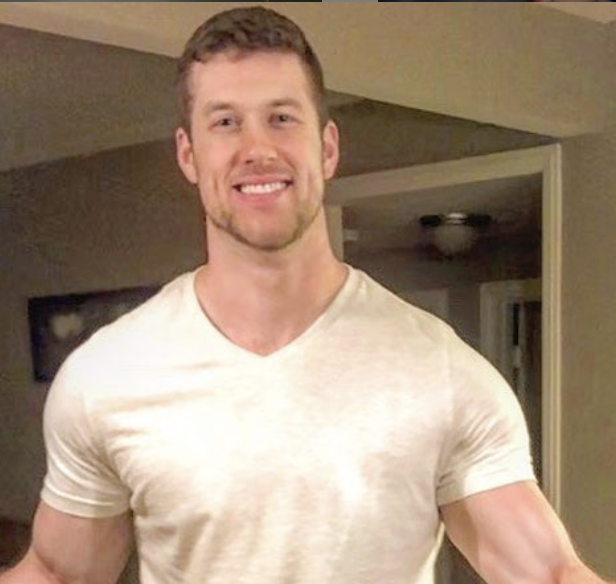 Clayton Echard has spoken about being nervous ahead of his time as a lead on The Bachelor.

‘The Bachelor’: Clayton Echard Is Nervous After Being Confirmed As The Lead

Clayton, for his part, is also set to take part in Michelle Young’s season of The Bachelorette. But once that has been concluded, fans will be given a chance to see him be the lead on the show.

And by exposing himself across two shows to a global fanbase, it has gotten Clayton a little nervous, which is understandable. In an interview with Us Weekly, he said: “I’m excited. I’m also very, very nervous, and I’m looking to find my person.”

Despite the nerves, several people have raised the anticipation by saying just how well he will do. One of those groups includes none other than the producers themselves.

From the outset, they knew that Clayton was a good choice since he was very much new to the franchise, and as such, they wanted to give some exposure to a new person.

In a post by Mike Fleiss, the shows creator, he remarked: “Major Announcement!!! Your new #TheBachelor is a great guy from Michelle’s season of #TheBachelorette. Can’t wait for you to meet him! … His first name starts with the letter C.”

Mike’s statement certainly does hold some weight in light of what other residents have said about Clayton. Miranda Schaeffer spoke warmly about Clayton, given that he had dated her older sister.

Although their relationship ended, they certainly are on good terms, given her words of praise. In an interview with Fox 2, Miranda revealed: “When he got this, I was like, ‘This is very well deserving and a really good highlight for our community. Those dang dimples, I mean those dimples, will blow any girl out of the water.” The anticipation for the new season is building by the day, and the chances of Clayton resonating with the public look good indeed.

After all, he only has to outdo Matt James, who did not cover himself in glory despite a positive start to the show last season. But as for Clayton, the signs look to be very promising indeed. We will have to see how it will turn out.