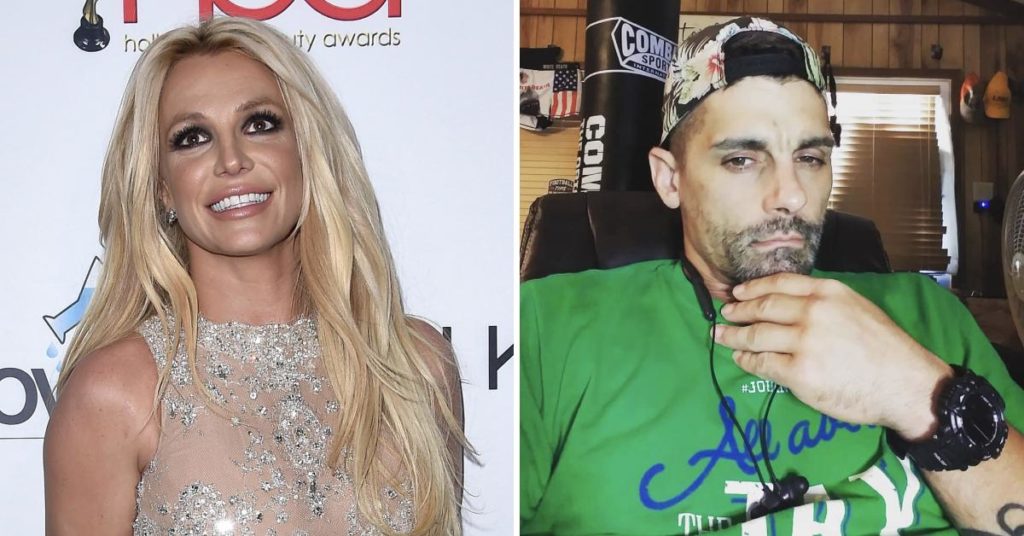 No, we are not talking about Kevin Federline here. Britney Spears actually has two ex-husbands, as the pop star was briefly married to her ex Jason Alexander for less than a weekend back in 2004. Jason opened up about Britney’s engagement to Sam Asghari in a new interview. Here’s what he has to say.

Speaking to Inside Edition, the former Mr. Britney Spears said, “I’m always going to love her. If she’s happy with Sam and that’s going to happen, I’m happy for her. He’s really the only person that’s been around for a few years, so without him she would’ve been alone.”

As many fans can recall, Jason and Brit Brit were married in 2004, but their wedding was annulled less than two days later. Their nuptials, which took place at A Little White Wedding Chapel in Las Vegas, made front-page headlines.

“They told me if I would sign the contracts — the annulment — they would let me and Britney continue our relationship, and if we felt the same way in six months, they would give us a proper marriage,” he recalled. “So I had no reason to believe otherwise.”

Just recently, the singer’s father, Jamie Spears, filed a petition to end his conservatorship after 13 years. He cited his daughter’s pleas at two separate court hearings over the summer in his request to terminate the 13-year conservatorship.

“Recent events related to this conservatorship have called into question whether circumstances have changed to such an extent that grounds for establishment of a conservatorship may no longer exist,” the filing states. 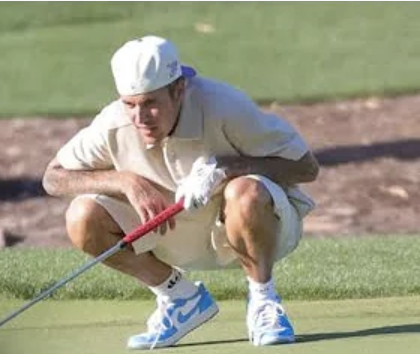